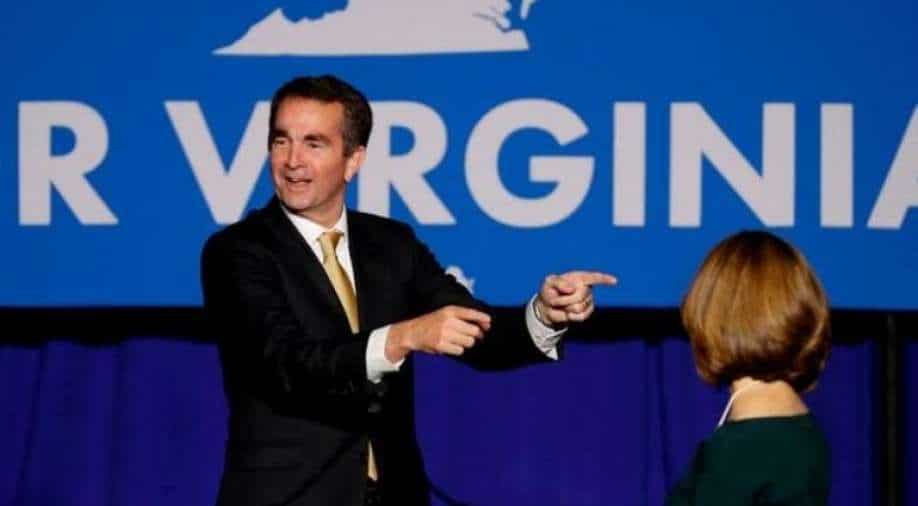 'We are a Commonwealth that believes in moving forward, not being tied down by the mistakes of our past,' said Gov. Ralph Northam of Virginia

Gov. Ralph Northam of Virginia on Tuesday restored voting rights to more than 69,000 people who have served time in the state’s prisons — bucking a nationwide push in Georgia and other Republican-run states to restrict ballot access.

Northam, a Democrat, used his executive authority to reverse restrictions that deprive anyone convicted of a felony of their right to vote, run for office, become a notary or serve on juries.

The state “would automatically restore voting rights to individuals upon completion of their sentence of incarceration,” Northam said in a statement announcing the change — technically a rewrite of the state’s “eligibility criteria” for certain rights.

“Too many of our laws were written during a time of open racism and discrimination, and they still bear the traces of inequity,” Northam said.

He added: “We are a Commonwealth that believes in moving forward, not being tied down by the mistakes of our past. If we want people to return to our communities and participate in society, we must welcome them back fully — and this policy does just that.”

The move comes about two weeks after the state Legislature passed a sweeping voting rights bill that prevents any action that restricts ballot access to an individual or group on the basis of their race or color or for speaking languages other than English.

Virginia is one of only three states to disenfranchise people with felony convictions unless a governor steps in to restore their rights on a case-by-case basis.

In 2016, Terry McAuliffe, the former governor and a Democrat, tried to issue a similar executive order restoring the rights of 200,000 formerly incarcerated Virginians. He was blocked by the courts but eventually restored the rights of about 173,000 people, one by one, the biggest mass voting rights restoration of any governor in history.

It is not clear whether opponents of Northam’s policy will try to keep the order from being implemented or whether it will pass muster before courts.

But Northam and legislative leaders hope it never gets to that point — they want to enshrine the changes in the state’s constitution.

That will take time.

Earlier this year, the state’s General Assembly approved a constitutional amendment that would restore the civil rights to people upon completion of their sentence of incarceration, but it must be passed again, in the 2022 session, before being presented to the public as a voter referendum.

Northam, who is restricted by the state’s constitution from serving consecutive terms, basked in the praise of civil rights groups and his fellow Democrats for his order.

It was a remarkable turnaround from two years earlier, when many in his party called for his resignation in the wake of a report that he had appeared in blackface at a party when he was in medical school.