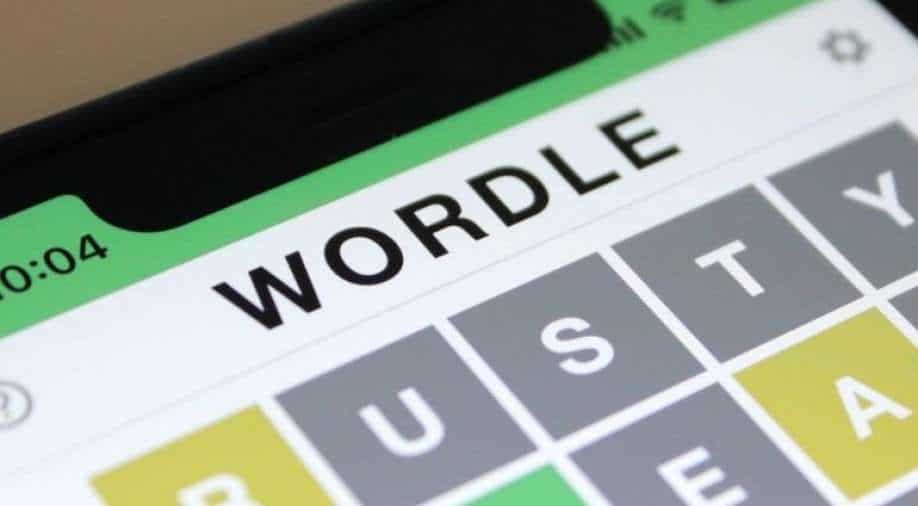 The online brain teaser has become an internet sensation since its launch, attracting millions of users worldwide. Several people can be seen posting the game's grid on their social media handles

The five letters, six attempts, puzzle named Wordle has been sold to the New York Times for a seven-figure sum, revealed its creator. Josh Wardle is the Reddit engineer who created this game and launched it in October.

As per Josh, the response had become "a little overwhelming."

Earlier while speaking to The Guardian, he said, “It going viral doesn’t feel great, to be honest. I feel a sense of responsibility for the players. I feel I really owe it to them to keep things running and make sure everything’s working correctly."

He further said that “it’s not my full-time job and I don’t want it to become a source of stress and anxiety in my life.”

The online brain teaser has become an internet sensation since its launch, attracting millions of users worldwide. Several people can be seen posting the game's grid on their social media handles.

Also read | Viral: What in the Wordle? Five-letter puzzle is the new internet obsession

Josh, in a statement, said, "It has been incredible to watch a game bring so much joy to so many, and I feel so grateful for the personal stories some of you have shared with me - from Wordle uniting distant family members, to provoking friendly rivalries, to supporting medical recoveries."

An update on Wordle pic.twitter.com/TmHd0AIRLX

The New York Times’ crossword editor deemed Wordle as a great puzzle. He further said, “It doesn’t take long to play, which makes it perfect for our age when people have short attention spans.”

Jonathan Knight, general manager for the New York Times Games while speaking to a Times reporter said that the game has managed to do what a few games have done. "It has captured our collective imagination and brought us all a little closer together," he said.

According to The New York Times, 90 people played this game on November 1. However, two months later, on January 2, more than 300,000 took the Wordle challenge.