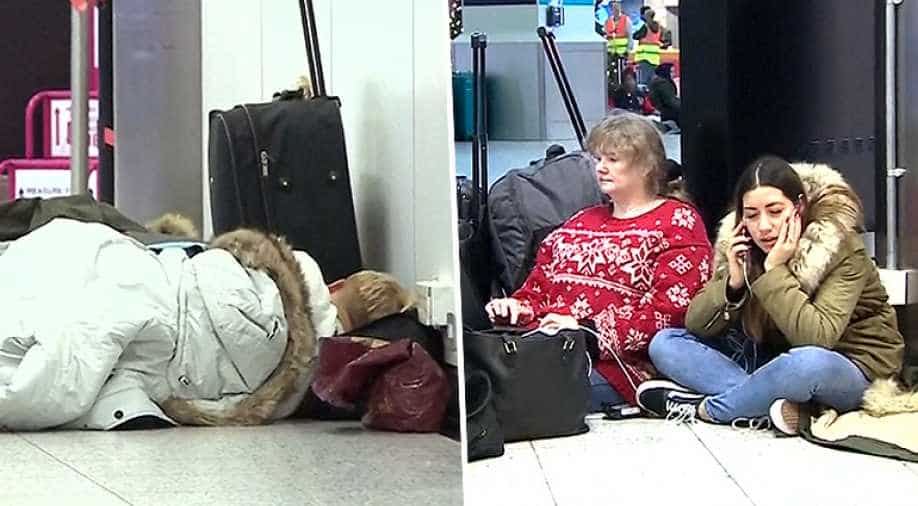 Gatwick authorities on Friday morning partially opened the airport for flight operations as thousands of passengers remained stranded in London during the Christmas holiday season.

"Gatwick’s runway is currently available and a limited number of aircraft are scheduled for departure and arrival," the airport said.

"Gatwick continues to advise passengers to check the status of their flight with their airline before travelling to the airport as departures and arrivals will be subject to delays and cancellations," the announcement added.

PM Theresa May on Thursday had called in the British Army to hunt down the person responsibile for the drone incident while indicating that police powers may be increased to combat the "illegal" drone acitivity in the airport.

Flying drones within the 1 km  airport boundary is illegal in Britain, punishable by five years in prison. Police officals had said on Thursday that it was a deliberate attempt by someone to fly the drones as it shutdown the airport.

Gatwick's Chief Operating Officer Chris Woodroofe had said that one of the drones was a "heavy industrial drone".

At least 20,000 passengers faced travel disruption as authorities struggled to contain the crisis.