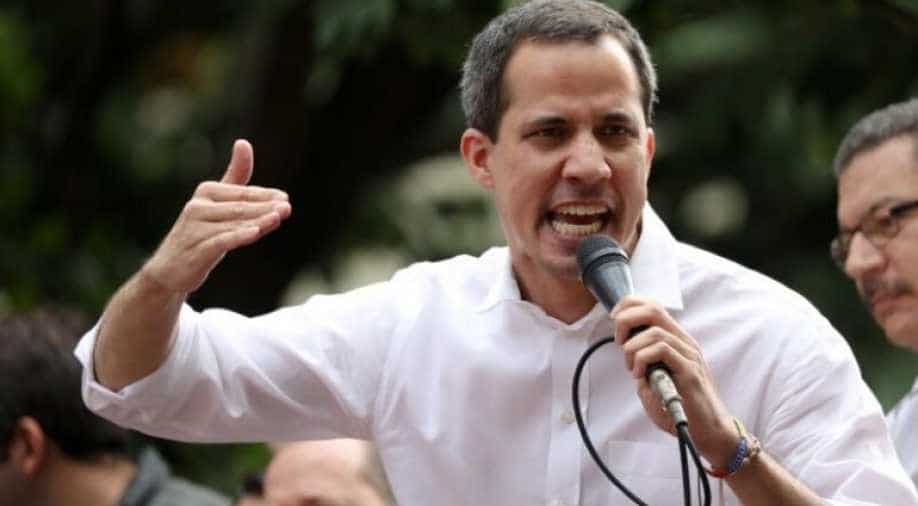 Juan Guaido held his first rally since troops six days ago blocked his access to congress long enough for the Socialist Party to declare an allied legislator as head of parliament.

Venezuelan opposition leader Juan Guaido on Saturday called for more protests against the government of President Nicolas Maduro in the wake of a failed attempt by the ruling Socialist Party to install allied leadership in congress.

Guaido held his first rally since troops six days ago blocked his access to congress long enough for the Socialist Party to declare an allied legislator as head of parliament.

Opposition legislators in a separate session on January 5 re-elected him anyway, and they later returned to the legislative palace to hold session.

"We have to go into the streets to protest and make demands, we have to push together," Guaido said on Saturday at a sparsely attended rally in the Montalban neighbourhood of western Caracas that brought out several hundred people.

"Nobody can stay in their house. Nobody can kneel before the dictatorship."

Guaido, who has been recognised by more than 50 countries as Venezuela's legitimate president, has since November sought to revive the groundswell mobilizations of early 2019 that galvanized the opposition.

But rallies have consistently been smaller than last year, with many Venezuelans expressing weariness with the ongoing political standoff and frustration that Maduro remains in power despite an economic crisis and US sanctions.

Guaido had called on supporters on Tuesday to march to the headquarters of parliament to hold session, but Socialist Party leaders on Saturday called in sympathizers to surround Congress. 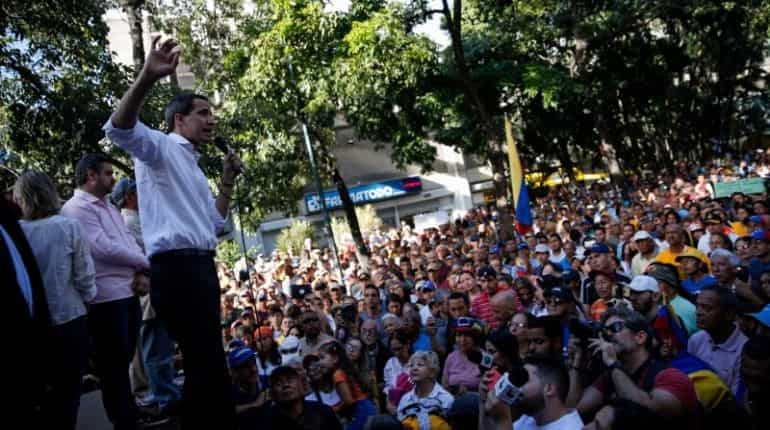 At Saturday's rally, Guaido noted that congress can hold session where and when it chooses, signalling he may avoid a confrontation. After being blocked from congress, legislators held session at the headquarters of opposition-linked newspaper El Nacional.

Guaido's press team on Friday said that a representative of the Norwegian government would visit Venezuela, but that the opposition would not participate in any efforts by Norway to mediate conversations with the government.

The two sides in 2019 participated in talks brokered by Norway that were meant to ease the political deadlock, but the opposition walked away from the meetings because it contended the government was using them to buy time.