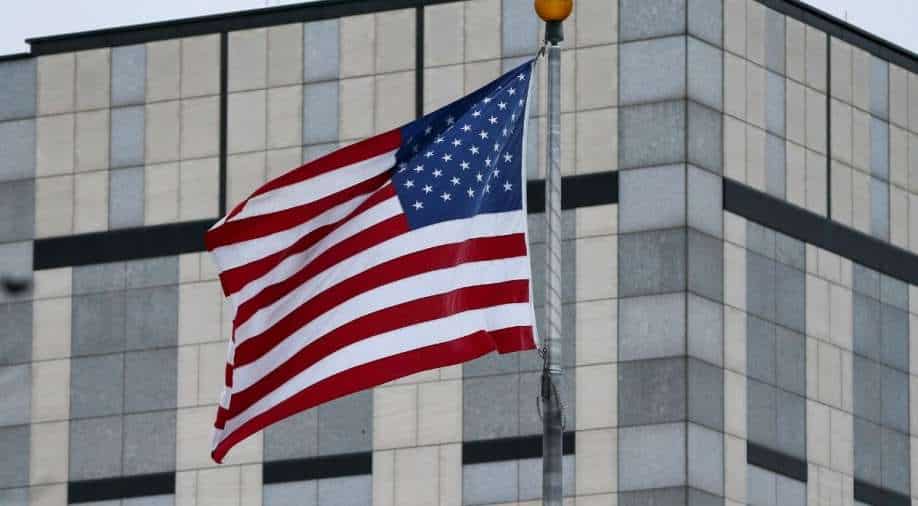 The global food crisis created by the Russian invasion of Ukraine is one of the main reasons behind US looking to buy fertilizers for cheap from Russia, the report added.

The ongoing conflict between Russia and Ukraine has been going on for more than 100 days and since the start of the invasion, a number of major countries have imposed strict sanctions on Russia and major Russian personalities. United States have been leading the line when it comes to major sanctions on Russia along with a number of western countries. However, according to a report on Bloomberg, the US has increased efforts to help their companies complete purchases of fertilizers from Russian companies. The global food crisis created by the Russian invasion of Ukraine is one of the main reasons behind US looking to buy fertilizers for cheap from Russia, the report added.

According to Bloomberg, sources confirmed that the government has silently been pushing the companies to increase their purchase order with time. With sanctions being imposed by the European Union and other major countries, the US are looking to take advantage of the situation.

According to the official data accessed by Bloomberg, fertilizer exports have gone down by almost 24 per cent in Russia and the producers are willing to sell their stock for a much lower price. However, the fertilizers are exempted in the list of sanctions imposed by both US and the EU resulting in a loophole that can be used to continue the trade without causing any major issue.

This is also being considered to be a way to keep the supply chains active as the sanctions have severed the ties between the rest of the world and Russia – one of the major suppliers.