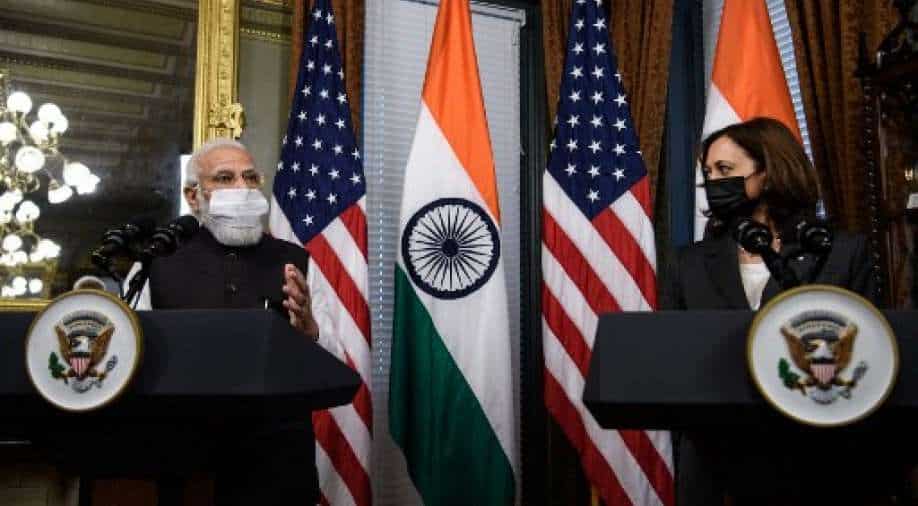 After PM Modi's engagement with US Vice President Kamala Harris, India's foreign secretary Harsh Vardhan Shringla said that the US vice president had referred to Pakistan's role in terrorism.

"Vice President Harris said that there were terror groups working there and asked Pakistan to take action so that these groups don't impact US and India's security," India's foreign secretary said.

Shringla added that both leaders agreed cross-border terrorism existed and that, "India was the victim of terrorism for several decades now."

"They agreed to enhance bilateral security and defence cooperation including the areas of defence equipment and technologies," Shringla added.