US starts arming Kurdish fighters to battle IS militants 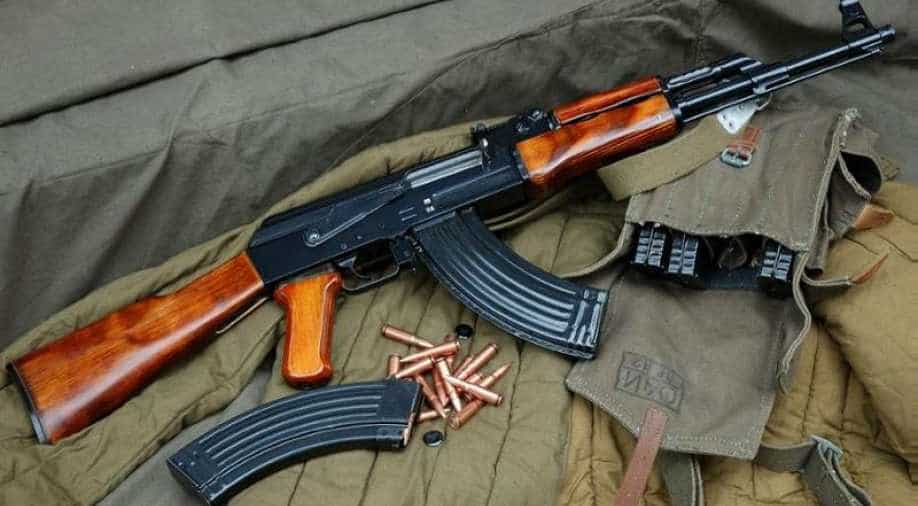 The United States on Tuesday began providing small arms to Kurdish fighters battling the Islamic State group in northern Syria, the Pentagon said, fulfilling a pledge that has infuriated Turkey.

The weapons transfers have begun ahead of an upcoming offensive to recapture Raqa, the last major bastion for IS in Syria.

"We have begun to transfer small arms and vehicles to the Kurdish elements" of the Syrian Democratic Forces, Pentagon spokesman Major Adrian Rankine-Galloway said, referring to a Kurdish-Syrian Arab alliance fighting IS.

The weapons include AK-47s and small-caliber machine guns, Rankine-Galloway added.

But Turkey says the YPG is linked to Kurdistan Workers' Party (PKK) separatists inside Turkey, who have waged an insurgency since 1984 that has killed more than 40,000 people.