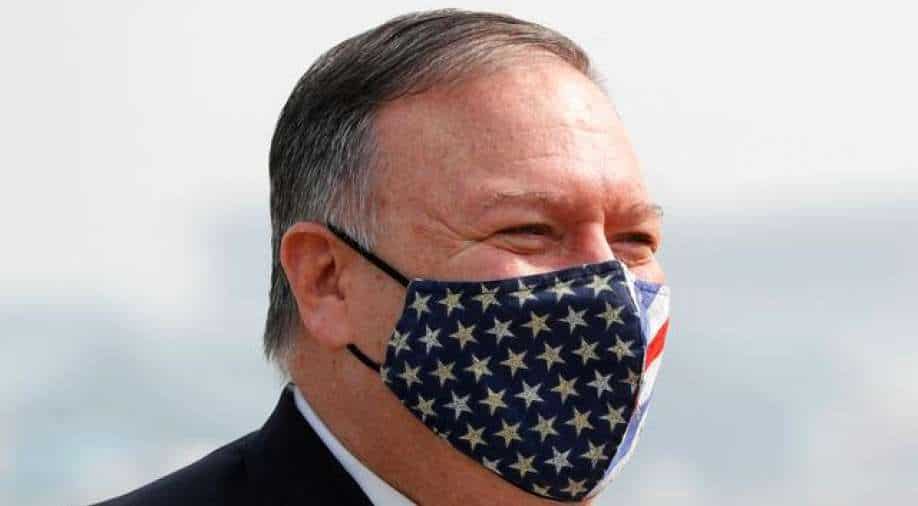 US Secretary of State Mike Pompeo on Friday said that the country will impose visa restrictions on Chinese nationals who are engaged in overseas influence operations or have tried to silent dissent via threatening or any other coercive tactics.

The Chinese Communist Party's (CCP) United Front Work Department has been involved in putting pressure on people who slam China for human rights abuses in Uighur region, Tibet, and elsewhere, the secretary of state said.

He also said the 'coercive tactics' include releasing the personal information of dissenters or their family members online as a means of intimidation, a practice known as "doxing."

The visa restriction would apply to those "who have engaged in the use or threat of physical violence, theft and release of private information, espionage, sabotage, or malicious interference in domestic political affairs, academic freedom, personal privacy, or business activity," said Pompeo.

He said that those people whose actions "contravene the rules-based international order are not welcome" in the US.

The measure is the latest taken by the US against China after it took strict actions against the nation over human rights abuses, coronavirus pandemic and trade among others.