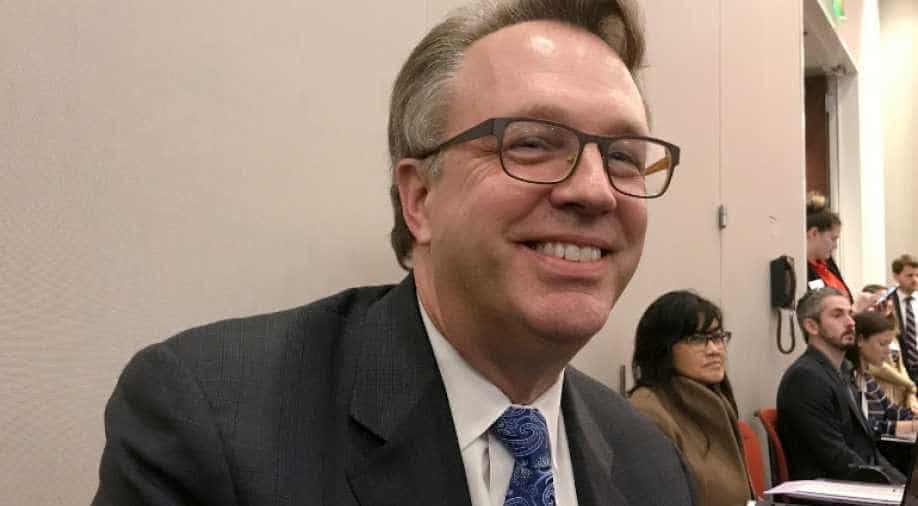 John Williams reportedly told a gathering the government work stoppage could shave as much as a full percentage point off GDP growth in the first quarter.

The shutdown of the US government -- now in its record 28th day -- is becoming a drag on economic growth, the president of the New York Federal Reserve Bank said Friday.

John Williams, who also holds the influential vice chairmanship of the Federal Reserve's policy committee, reportedly told a gathering the government work stoppage could shave as much as a full percentage point off GDP growth in the first quarter.

In an address delivered to a New Jersey banking association, Williams said the shutdown was among "emerging headwinds to growth," according to his prepared remarks.

He went on to estimate that the shutdown would reduce GDP growth by half a percentage point, "maybe even a percentage point if it continues," but said that a rebound would come when it ends, according to Bloomberg.

Economists say that beyond lost pay for federal workers, the shutdown is impeding economic activity in systemic ways, interrupting the issuance of permits, data collection, regulatory approvals, contract payment and the payment of aid and loans in various sectors such as agriculture.

The International Monetary Fund on Thursday warned that the shutdown's effect will worsen as it drags on.

Different estimates have put the losses at between 0.05 and 0.1 percentage point for each week the shutdown persists.

Last month, the Federal Reserve forecast 2.3 per cent growth for 2019, markedly slower than 2018.