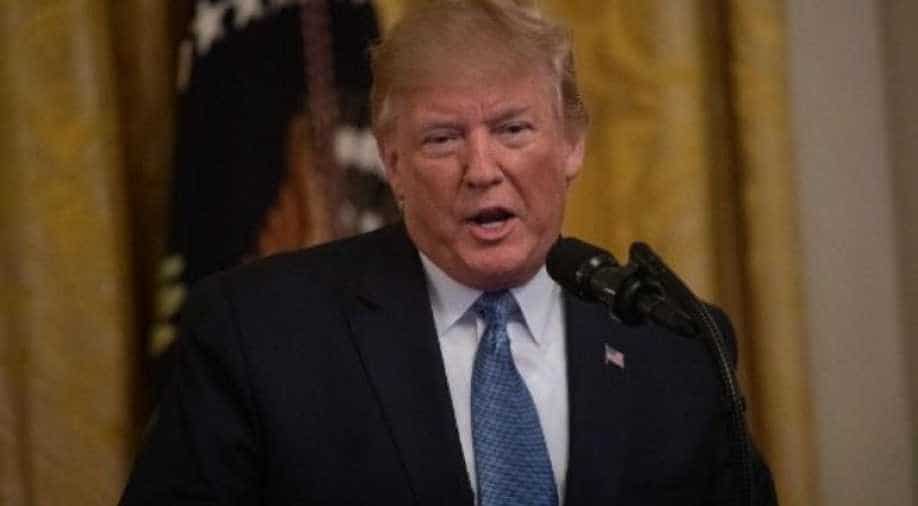 The measure passed 97 to 2. It has already cleared the House and now heads to President Donald Trump, who is expected to sign it.

The US Senate on Tuesday voted overwhelmingly to extend funding for first responders and others injured during the September 11 attacks, compensating through 2092 those who helped rescue people and remove debris in hazardous conditions.

The measure, which provides for billions of dollars in funding, including about $10 billion over the next decade, passed 97 to 2. It has already cleared the House and now heads to President Donald Trump, who is expected to sign it.

Permanent reauthorization of the 9/11 Victim Compensation Fund ends a painful chapter during which ailing first responders, and the relatives of those who had already died, came to Congress pleading with lawmakers to extend the funding.

Several 9/11 responders were in the Senate gallery for the vote, and they defied Senate rules to cheer and applaud shortly before the final votes were cast.

Their cause has been championed by comedian and former talk show host Jon Stewart, who castigated lawmakers during emotional testimony in June.

Stewart sat alongside 9/11 responders such as Luis Alvarez who urged Congress to replenish the depleted fund during the high-profile hearing.

Alvarez died two weeks after his testimony, following a battle with cancer that doctors believe was linked to the time he spent at Ground Zero when the World Trade Center towers collapsed.

"But we can do our small part to try and make our heroes whole."

Stewart was back in Congress on Tuesday to mark the bill's passage, and after the Senate vote, he hugged John Feal, who helped lead the push for a permanent extension of the 9/11 fund.

"They lifted this 9/11 community on their shoulders and they carried them home, and I will always be so proud to have been associated with" Feal and other first responders who gathered with him at a press event, Stewart said.

Congress replenished the fund in 2011 and 2015 to help thousands of more people, and it was due to stop accepting new claims in late 2020.

But last February the fund's head, Rupa Bhattacharyya, said there was "insufficient funding" to continue to compensate all pending and projected claims.

The current bill extends the compensation for decades, and allows distribution of "such sums as may be necessary."

Senate Minority Leader Chuck Schumer of New York said Tuesday was no celebration but "a day of relief" for responders after spending years asking for funds to be reauthorized.

"Thank God for those excuses, those delays end today for good, and our first responders can go home... to tend to their health (and) the health of their brothers and sisters who are suffering and ailing," Schumer said.

Senator Kirsten Gillibrand, a 2020 Democratic presidential hopeful from New York, noted how 10,000 people have been certified with 9/11-related cancers.

Last week a funeral was held for Richard Driscoll, whom Gillibrand described as the 200th New York firefighter to succumb to a 9/11 illness.