US President Donald Trump arrives in New York ahead of UNGA 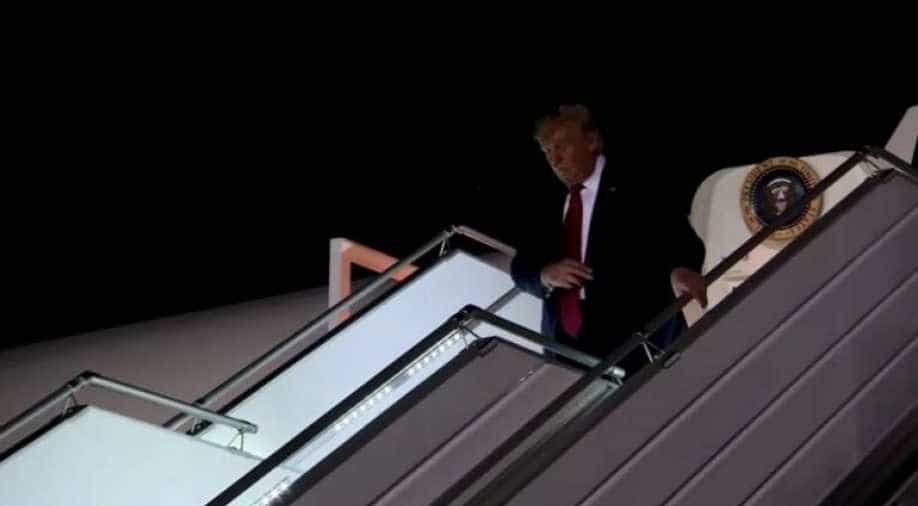 Security beefed up outside Trump Tower in New York City for the president's visit ahead of the UNGA.

Security beefed up outside Trump Tower in New York City for the president's visit ahead of the UNGA.

New York Police Department (NYPD) officers, some on horses, could be seen guarding the barricaded area outside the building.

Onlookers crowded the sidewalks behind the barricades on New York's Fifth Avenue.

Trump is expected to tout US leadership and a collective approach to challenges while at the United Nations this week, said a senior administration official on Friday, as Washington seeks to use the gathering of world leaders to build support to take on Iran and call out China over rights abuses.

Trump will meet at least a dozen leaders during his three days in New York.

India has never invested in the United States like this before: President Trump at 'Howdy, Modi' event

On Sunday, the US president attended the ''Howdy, Modi'' event at Houston with Indian Prime Minister Narendra Modi.

PM Modi and President Trump came together to address the Indian-American community at "Howdy, Modi" event at the NRG stadium with both leaders pledging to further strengthen India-US ties.