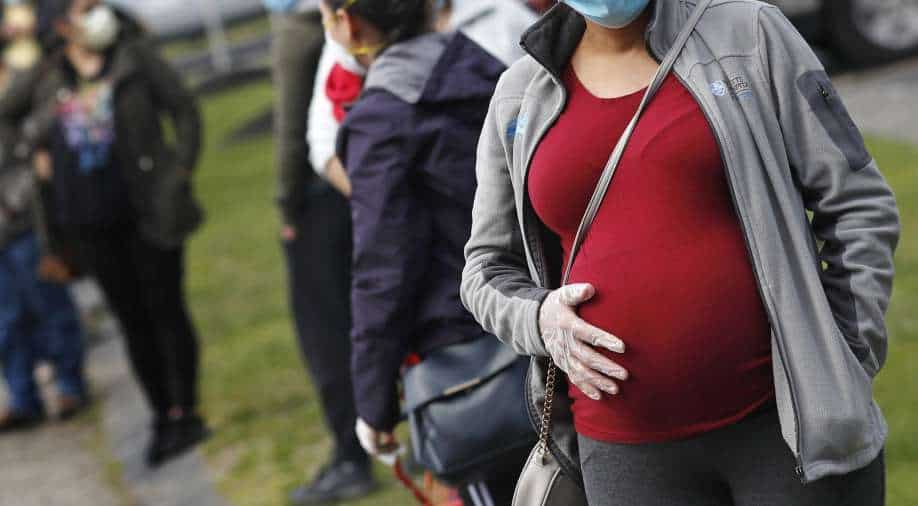 Data released by the US National Center for Health Statistics on Wednesday showed a rise in pregnancy-related deaths for mothers across America in 2020, with black women three times more likely to die than white women.

The report showed the rate was 23.8 deaths per 100,000 live births, far higher than comparable countries, such as Canada, where it was 7.5 per 100,000, according to OECD statistics for the same year.

In 2020, the US witnessed 861 maternal deaths, which the World Health Organisation defines as a death while pregnant or within 42 days of the end of a pregnancy, from any cause related to or aggravated by pregnancy or its management.

But the numbers rise even higher when focused solely on non-white mothers. Pregnancy-related deaths for black mothers jumped from 44 per 100,000 births in 2019 to 55 the next year.

For Hispanic mothers, the number climbed from 13 to 18 during the same period.

While maternal mortality dropped across the world in the 20th century with the help of vast improvements in medical care, the United States saw a record plunge since 2000, unlike most other countries.

In fact, the last time the US rate was officially this high was in 1968, though a new reporting methodology was introduced in 2018, reports AFP.

Possible reasons for such disparities and the overall jump in deaths were not mentioned in Wednesday’s report, though researchers believe that the coronavirus may have played some role.

"We observed increases across a broad number of categories, and COVID-19 likely contributed," Donna Hoyert, author of the report, told AFP about the results.