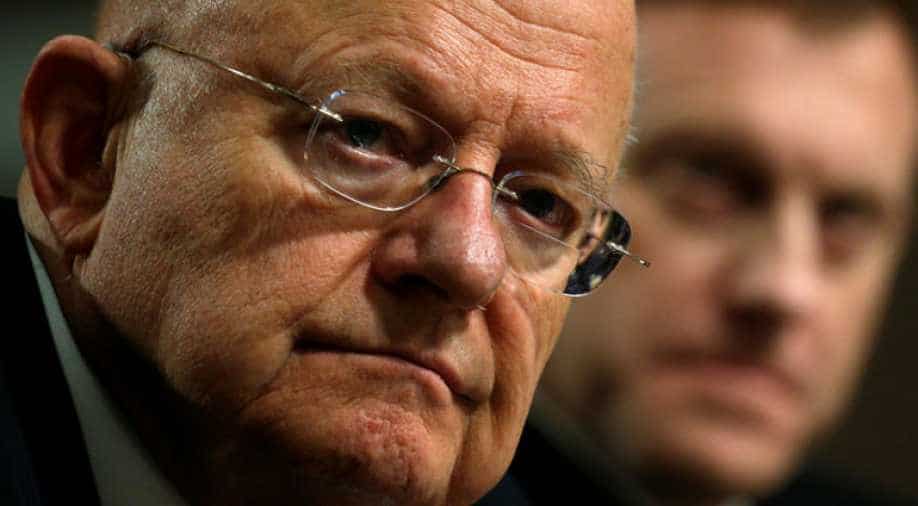 Russian President Vladimir Putin ordered a campaign of hacking and media manipulation aimed at undermining the presidential campaign of Hillary Clinton and boosting Donald Trump, US intelligence said in a report Friday.

The campaign first aimed at damaging a potential Clinton presidency, and then turned to supporting Trump after a victory by the Republican businessman appeared possible, said the report from the Director of National Intelligence.

"We assess Russian President Vladimir Putin ordered an influence campaign in 2016 aimed at the US presidential election. Russia's goals were to undermine public faith in the US democratic process, denigrate Secretary Clinton, and harm her electability and potential presidency," it said.

The report said that Putin acted on grudges against the United States after being embarrassed by the Panama Papers on secret offshore banking and the Olympic doping scandal, and that he also blamed Clinton for ostensibly inciting mass protests against his regime in 2011-2012.

The report warned US allies that Russia will likely attempt to influence their elections, making use of its experience with the US vote.

"We assess Moscow will apply lessons learned from its Putin-ordered campaign aimed at the US presidential election to future influence efforts worldwide, including against US allies and their election processes," it said.

The 25-page public report, which was half the length of the classified version presented to President Barack Obama on Thursday and President-elect Trump on Friday, provided little in the way of detailed evidence to link Putin and Russian intelligence to the hacking and release via WikiLeaks of Democratic Party files that hurt Clinton's campaign.

Russia has denied interfering in the election, and Trump has repeatedly questioned the US intelligence community`s conclusions on the issue.