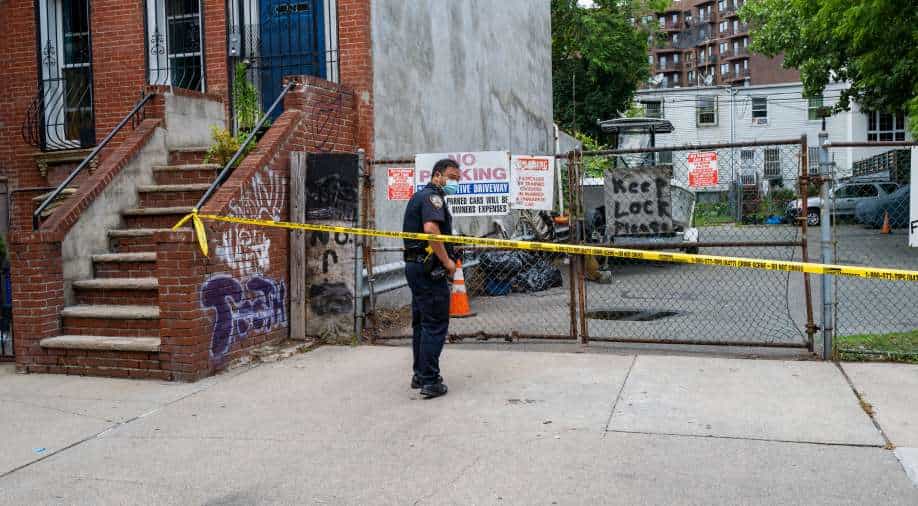 In a statement, the Bolingbrook Police Department said one person died, another victim is in critical condition, and the third person wounded has been released from an area hospital.

Three people were wounded and one person was arrested following a shooting Saturday at an automotive interior products warehouse in suburban Chicago, as reported by AP.

Bolingbrook police responded about 6:25 a.m. to reports of the shooting at the WeatherTech facility, Capt. Anthony Columbus told WLS-TV.

In a statement, the Bolingbrook Police Department said one person died, another victim is in critical condition, and the third person wounded has been released from an area hospital.

Officials confirmed the shootings and the number of people injured but did not release information on their conditions or the extent of their wounds, according to WGN-TV.

The suspected shooter fled the building, but was found about 9:25 a.m. and taken into custody, police said.

According to CBS Chicago, Illinois senator Eric Mattson issued a statement saying, "My heart goes out to the victims and their families, and I pray that the three people who've been shot will recover. While much remains to be learned about the perpetrator, what's clear is that this individual should not have had a gun because they were not mentally fit to be a responsible gun owner.

"We need real gun reform, and we need it now. Without taking action, we continue to put people and first responders at risk of devastation and tragedy," he added.

President Joe Biden on Saturday signed into law the first significant federal bill on gun safety in decades, saying that while it falls short of what's really needed it will "save lives."

"While this bill doesn't do everything I want, it does include actions I've long called for that are going to save lives," he said at the White House before leaving for two major diplomatic summits in Europe, as reported by AFP.