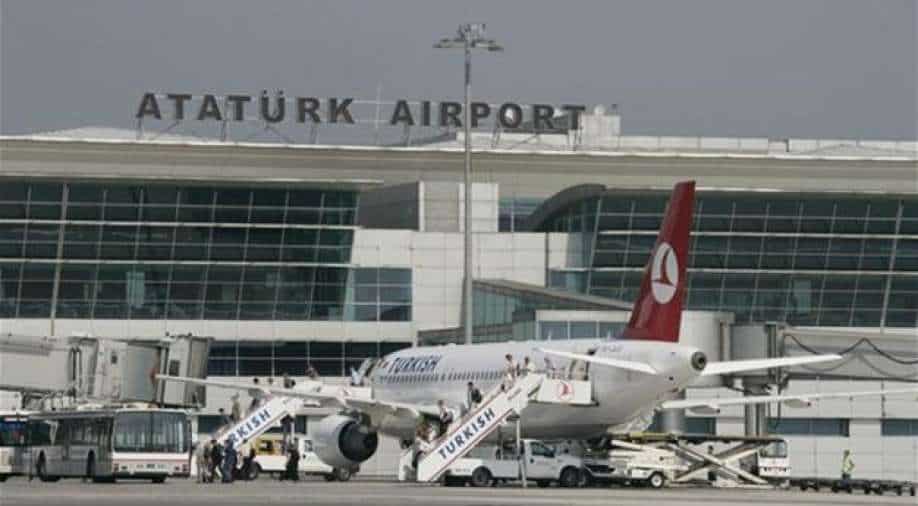 The Syrian was detained and questioned. However, he was released later after there were proceedings for forging the documents

A person identified as an American diplomat has been accused of providing a fake passport to a Syrian national. He has now been arrested. As per reports by Turkey's news agency, the man was detained at Istanbul Airport on November 11. Later, he was formally arrested for selling a forged passport for $10,000.

A state department spokesperson, in a statement, said, "We are aware of the detention of a U.S. citizen in Turkey. The individual is not a US diplomat. We are providing appropriate consular services."

The Syrian was detained and questioned. However, he was released later after there were proceedings for forging the documents.

The American man has been identified as having the initials D.J.K. and working at the US embassy in Beirut. The Syrian was trying to fly to Germany using the passport in D.J.K.'s name.

After an examination of the security camera, it was concluded that D.J.K. handed over the passport to the Syrian national at the airport and the two also exchanged clothes.