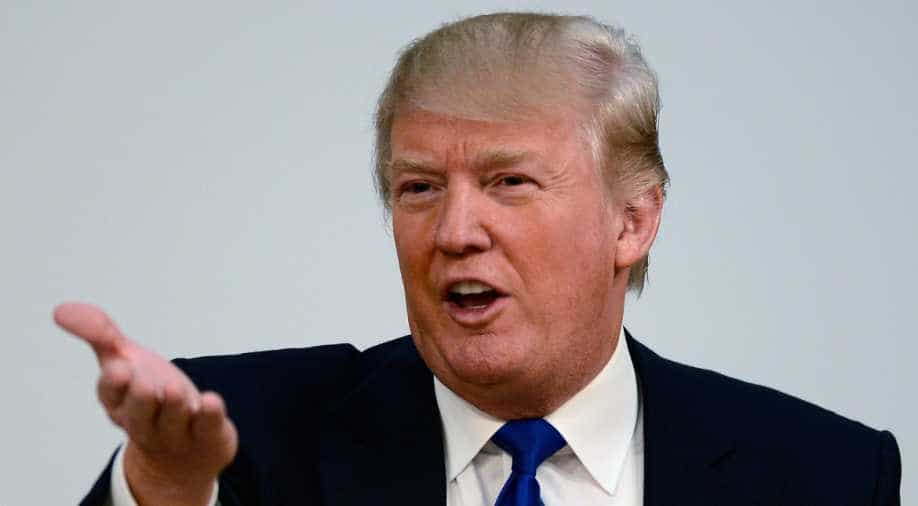 The US Congress on Friday certified Donald Trump's presidential election win, even as some of the members raised objections about the vote count in some states and the Russian hacking scandal.

"I object because people are horrified by the overwhelming evidence of Russian interference in our election," said Representative Barbara Lee of California before being overruled, Reuters reported.

The final vote count was held in the House of Representatives chamber that certified Trump's nomination as the President of the United States.

Donald Trump had received 304 votes while his rival Hillary Clinton got 227 votes in a hotly-contested election.

The US Vice President Joe Biden said the official count "shall be deemed sufficient declaration" for Trump and Vice President-elect Mike Pence to take their oaths of office on January 20, reported AFP.