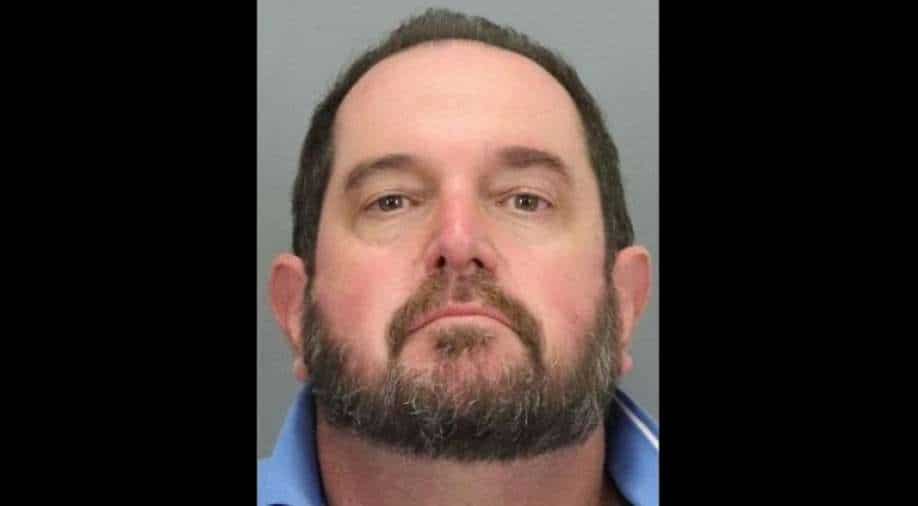 One of the letters, assumably from the same stalker, also expressed satisfaction that the health official was being harassed and said he is happy and has posted the official's address everywhere

A college teacher from California has been ordered to stand trial by a US court after he was accused of sending a threatening letter to a health official over the restrictions being imposed to contain the spread of coronavirus pandemic.

The teacher is a 55-year-old who teaches mathematics at a community college in Northern California. Alan Viarengo was arrested from the town of Gilroy and the local police officials confiscated 138 firearms, thousands of rounds of ammunition and explosive materials.

Viarengo will be standing trial for two felony counts of stalking and threatening a public official after he sent nearly 24 threatening letters to the health official, in addition to various email and phone calls, starting from the month of April.

"You will pay a heavy price for your stupidity, (expletive)," one of the letters read, according to local reports. "You must go no matter how you go you stupid (expletive)," and “You are done … it’s over … say goodbye," other letters read.

One of the letters, assumably from the same stalker, also expressed satisfaction that the health official was being harassed and said he is happy and has posted the official's address everywhere.

The letters were being sent to Santa Clara County Public Health Officer Dr Sara Cody, who is known for being one of the most vocal health experts of the country, especially in the context of the novel coronavirus.

It is also being investigated if the teacher was a member or was in any way associated with the far right-wing group called the Boogaloo movement as he had allegedly sent various slogans from the movement and some of the letters also had stickers of the same. The Boogaloo movement is a loosely organsied far right-wing extremist group. The members promote anti-government, anti-police and pro-guns messages throughout the country.

Through the investigations, it has also been found that accused had also sent a letter of mockery to a widow of a Sherrif who had died in a fire exchange in the line of duty.