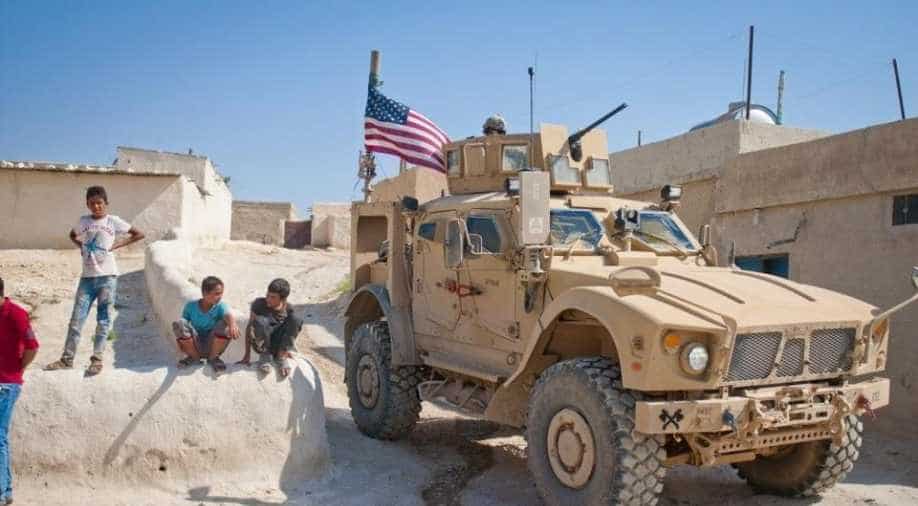 The United States has approved a possible sale of thousands of armoured vehicles to the United Arab Emirates, clearing it of any past wrongdoing.

Point in context is the evidence that the Gulf state had earlier made unauthorised transfers of American military hardware to armed groups in Yemen.

Yemen is embroiled in a civil war that has pitted a coalition backed by Saudi Arabia and the UAE -- both key US allies -- against the Iran-backed Houthi rebels.

The presence of American-made weaponry has only helped to fuel the fighting.

A CNN investigation last year had revealed that both American allies had given US-made equipment to fighting factions in Yemen, despite their agreements with Washington.

Under those agreements, the UAE and Saudi Arabia were legally required to receive permission to transfer equipment to other parties, but that permission was never obtained,

The US government launched its own investigation, but its findings have so far not been made public.

The US Defense Security Cooperation Agency (DSCA), on May 7, announced that the Pentagon had approved the proposed sale of up to 4,569 surplus US-made Mine-Resistant Ambush Protected (MRAP) vehicles to the UAE for an estimated cost of $556 million.

The proposal approved is the next phase of a $2.5 billion arms deal that was agreed with the UAE in 2014. The deal was put on hold last year pending the results of the US investigation.

This move has sparked another outbreak of violence in Yemen that has coincided with an increase in coronavirus infections. As many as 197 cases and 33 coronavirus-related deaths had been confirmed in Yemen as of Friday.