US anti-submarine aircraft approaches within 100 km of China's Shanghai 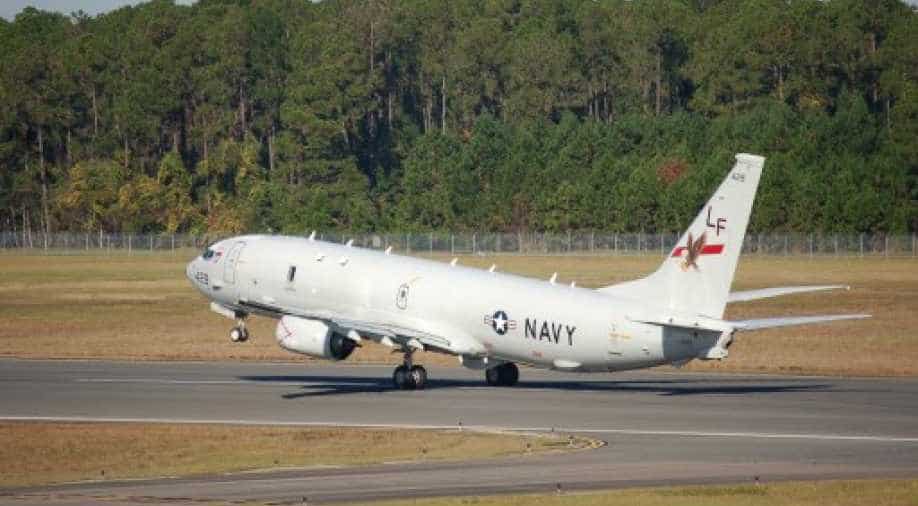 According to a Beijing-based think tank, the US anti-submarine aircraft was flying near Shanghai along with missile destroyer USS Rafael Peralta.

A US warplane approached within 100 km of the Chinese city of Shanghai as the US, China clash over consulate closures took a new and dangerous turn.

The P-8A anti-submarine aircraft along with EP-3E reconnaissance plane reportedly entered the Taiwan Strait and flew near the coast of Zhejiang and Fujian.

According to a Beijing-based think tank, the US anti-submarine aircraft was flying near Shanghai along with missile destroyer USS Rafael Peralta. The incident took place on Sunday.

The P-8A anti-submarine aircraft reportedly came within 76.5km of Shanghai in a nerve-racking moment amid tensions between US and China over the South China Sea and the consulate closure row.

It is not the first time US planes have reportedly been in the area. On Monday, a US reconnaissance plane had entered Taiwan’s airspace, according to the Beijing-based think tank.

US-China relations have been going downhill rapidly for the past one week ever since the Trump administration announced the closure of the Chinese consulate in Houston after alleging that the station was involved in espionage activities. China in retaliation closed the US consulate in Chendulu.

Republican Senator Marco Rubio, acting chairman of the Senate Intelligence Committee, said: "The Houston consulate is the central node of the Communist Party's vast network of spies & influence operations in the United States."

US State Department said that the consulate was ordered shut "in order to protect American intellectual property and Americans' private information." China hit back by ordering the closure of the US consulate in Chendulu while calling the US move "outrageous and unjustified move which will sabotage China-US relations."