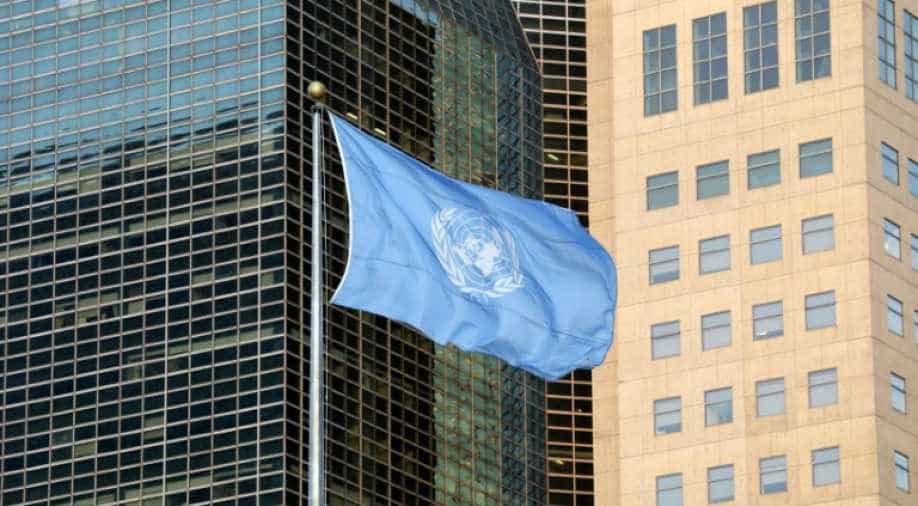 An Egyptian peacekeeper was killed in IED attack which happened near Tessalit, close to the Algerian border, four colleagues were seriously injured in improvised explosive attacks on their convoy in Mali's volatile north on Saturday, the United Nations said

An Egyptian peacekeeper was killed and four colleagues were seriously injured in improvised explosive attacks on their convoy in Mali's volatile north on Saturday, the United Nations said.

Confirming the toll, a spokesperson for the UN Secretary-General said Antonio Guterres strongly condemned the attacks, which happened near Tessalit, close to the Algerian border.

Guterres said attacks could constitute war crimes, and called on Malian authorities "to spare no effort" in finding those responsible.

"This incident is a sad reminder of the permanent danger hanging over our peacekeepers and of the sacrifices made for peace in Mali," El-Ghassim Wane, who heads the UN mission in Mali (MINUSMA), said in an earlier statement.

Already battling a jihadist insurgency, Mali slid into political turmoil when a military coup in August 2020 installed an interim civilian government only for it to be overthrown in a second putsch less than a year later.

Deployed in Mali since 2013, MINUSMA is currently the deadliest United Nations peace mission in the world, with 145 killed in hostile acts recorded as of August 31, according to UN statistics.

In April, four Chadian peacekeepers from MINUSMA were killed in a jihadist attack on their camp in Aguelhok, also in northeastern Mali.

The latest violence comes amid uncertainty over the future of foreign military forces in the country.

The Wagner group is considered close to Russian President Vladimir Putin, and Western countries accuse it of acting on behalf of Moscow.

European countries warned Bamako against becoming involved with the group on the sidelines of last week's UN General Assembly.

The new regime is reportedly in the process of hiring 1,000 paramilitaries from Wagner, a move viewed with grave concern particularly by former colonial power France, which currently maintains a 5,000-strong counterterrorism mission in Mali.

It was French military intervention in 2013 that helped defeat a jihadist insurgency there.

It wants to reorganise its presence around a tighter unit centred on targeted strikes against jihadist leaders and on supporting local armies.

At the UN last month, Mali's Prime Minister Choguel Kokalla Maiga reacted to the decision by accusing France of abandoning his country. Bamako was justified in its desire to "seek other partners" to boost security, he added.

French President Emmanuel Macron denounced the comments as "inadmissible" in the same week another soldier died in Mali, the 52nd service member lost there since 2013.