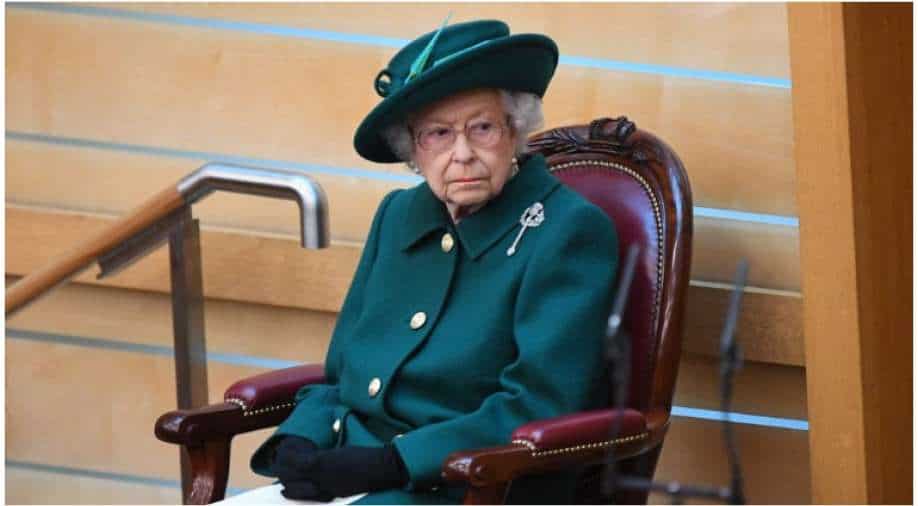 Queen Elizabeth was joined by Prince Charles and his wife Camila. Both of them are recognised as Duke and Duchess of Rothesay when they are in Scotland

British Queen Elizabeth officially marked the start of the sixth session of the Scottish Parliament in Edinburgh on Saturday.

The queen was joined by Prince Charles and his wife Camila. Both of them are known as Duke and Duchess of Rothesay when they are in Scotland.

The queen extended her "warmest and good wishes" to the members of Scottish Parliament.

Several Members of the Scottish Parliament did not applaud to the queen's speech.  Many in Scotland want to leave the United Kingdom to be an independent country and rejoin the European Union.

Following the opening ceremony, the Queen and The Duke and Duchess of Rothesay were expected to attend a reception in the Main Hall.

There, the royals were expected to meet individuals from across Scotland, who have been recognised by MSPs for their contribution to their communities during the pandemic.

The three royals were also expected to sign the visitor's book before departing the Scottish Parliament.