Ukrainians have plans in place, should Zelensky die during war, says Blinken 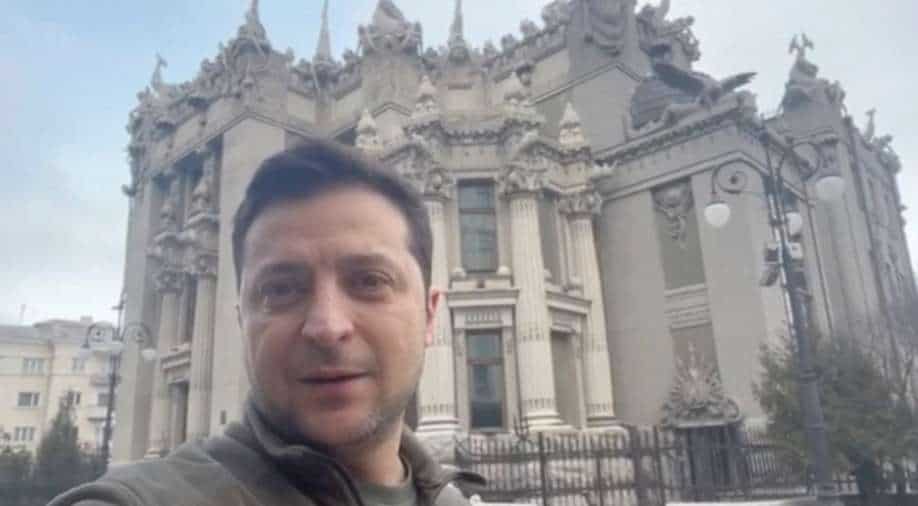 Russia had kept its relentless bombing campaign in Kyiv even as President Zelensky declared he was stationed in Ukraine's capital and hadn't left the city.

As Russia's war against Ukraine continues, US Secretary of State Antony Blinken said Ukraine had "plans" in case President Zelensky is killed during the war.

"The Ukrainians have plans in place that I'm not going to talk about or get into any details on to make sure that there is what we would call continuity of government one way or another. And let me leave it at that," Blinken told a US television channel.

Also Read in Pics: In long air battle, can Ukraine hold out against Russian Air Force?

President Zelensky had earlier said that he is Russia's main target and his family is also under Russian radar even as Ukrainian security officials had said they had thwarted an assassination attempt against Zelensky.

Russia had kept its relentless bombing campaign in Kyiv even as President Zelensky declared he was stationed in Ukraine's capital and hadn't left the city. However, the whereabouts of the Ukraine president is unknown even as he continues to appear through video link.

On Sunday, Zelensky had said a Russian missile strike had destroyed Vinnytsia airport in central Ukraine as he asked Western nations to impose a no-fly zone over Ukraine. President Putin had warned against the imposition of a no-fly zone.

"We repeat every day: close the sky over Ukraine. Close for all Russian missiles, for Russian combat aircraft, for all their terrorists," he Zelensky said, adding," if you don't give us at least planes so we can protect ourselves, there's only one thing to conclude; you want us to be killed very slowly."

Also Read in Pics: What does aftermath of Russian invasion look like for Ukraine?

President Zelensky added that Russian forces were preparing to bomb the port city of Odessa in the Black Sea as Ukrainian authorities set up several checkpoints in city. The cit is strategically located in the Moldovan border and the Russian-occupied region of Transnistria.