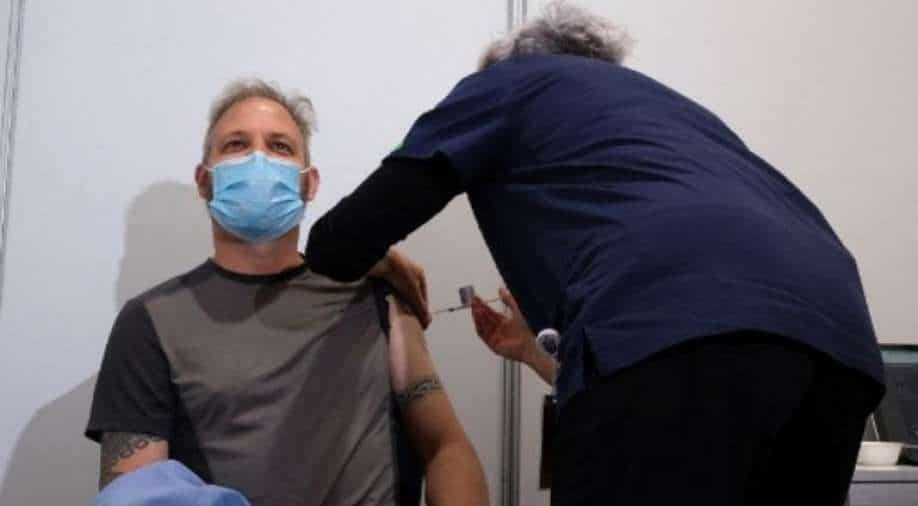 In UK, the booster jabs will be offered next week to people aged 50 and over, those in care homes, frontline health and social care workers and any vulnerable people over 16. Eligible people will be contacted by the National Health Service to come for their booster shots

In the fight against coronavirus, the UK government has announced that the booster jabs will be offered to people aged 50 and over, those in care homes, frontline health and social care workers and any vulnerable people over 16.

According to the Joint Committee on Vaccination and Immunisation (JCVI), there is a preference for mRNA vaccines based on trial outcomes. The first choice for the booster is the Pfizer vaccine, or alternatively, a half-dose of a Moderna jab as it works well.

People, who are unable to have an mRNA vaccine, due to allergies, should go for an AstraZeneca vaccine booster shot.

The committee added, a third dose should not be given until six months after a person has received a second shot.

On Tuesday, Health Secretary Sajid Javid said, "I can confirm I've accepted the JCVI's advice and the National Health Service (NHS) is preparing to offer booster doses from next week."

The health secretary said eligible people will be contacted by the NHS to come for their booster shots.

In a press conference, JCVI Chair Professor Wei Shen Lim said, "Getting a dose too early may mean they do not need it as they still have a high level of protection, and as we've seen with the gap between the first and second dose, you don't want to have it too early."