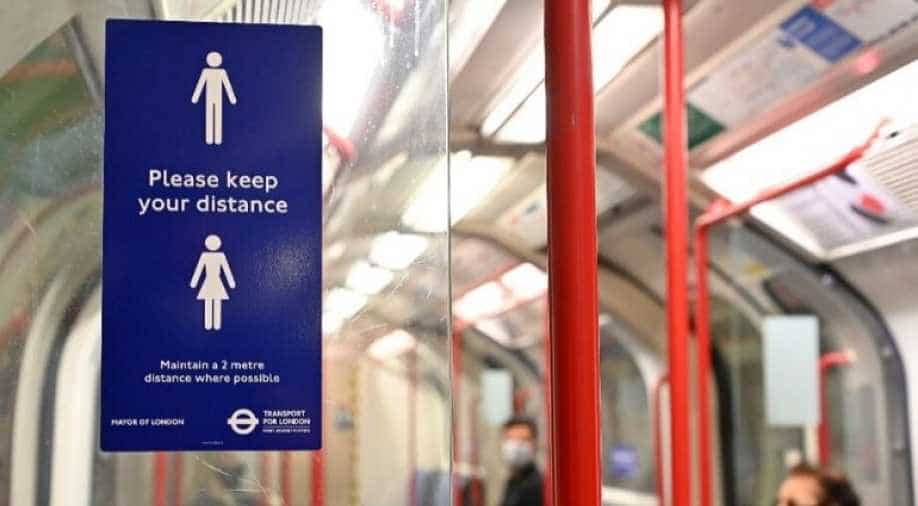 Johnson further added that restaurants, pubs, and hotels could reopen in July across the country

UK Prime Minister on TuesdayBoris Johnson announced that even though two metres is still the optimum distance, people unable to maintain it should at least stick to one metre.

"Where it is possible to keep two metres apart, people should. But where it is not, we will advise people to keep a social distance of one metre plus," said Prime Minister Boris Johnson.

However, many companies were opposed to the compulsory adherence to the rule, claiming it made running their businesses next to impossible.

Johnson further added that restaurants, pubs, and hotels could reopen in July across the country, however he did assert on the need for “mitigation” in the absence of the social distancing rule.

The country’s economy has suffered considerable damage owing to the COVID-19 induced lockdowns. Most non-essential services resumed last week. However, hospitality and leisure sectors will continue to reopen slowly.

If one-metre distancing and protective gear is ensured by patrons and business owners alike, the country has allowed complete reopening from July 4.

"Given the significant fall in the prevalence of the virus we can change the two-metre social distancing rule from the 4th of July," Johnson told parliament.