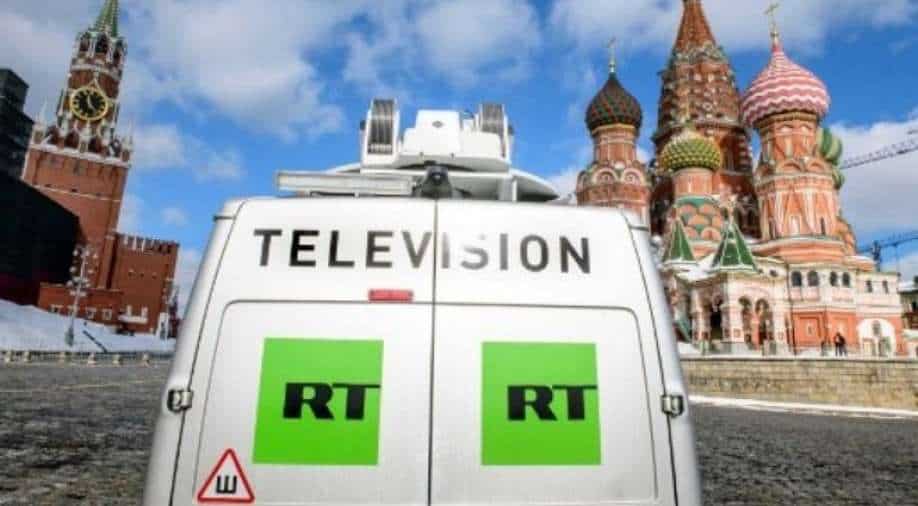 The regulator, Ofcom, said in a statement it was not satisfied that RT could be a responsible broadcaster

Britain's media regulator said on Friday it has revoked Russian-backed television channel RT's licence to broadcast in the UK with immediate effect after a probe into the impartiality of its coverage of Russia's invasion of Ukraine.

The regulator, Ofcom, said in a statement it was not satisfied that RT could be a responsible broadcaster.

"Freedom of expression is something we guard fiercely in this country, and the bar for action on broadcasters is rightly set very high. Following an independent regulatory process, we have today found that RT is not fit and proper to hold a licence in the UK," Ofcom Chief Executive Dame Melanie Dawes said.

RT is currently off air in Britain due to sanctions brought on by the European Union since Moscow's invasion late last month.

RT responded by saying the regulator had shown itself to be nothing more than a tool of the British government.