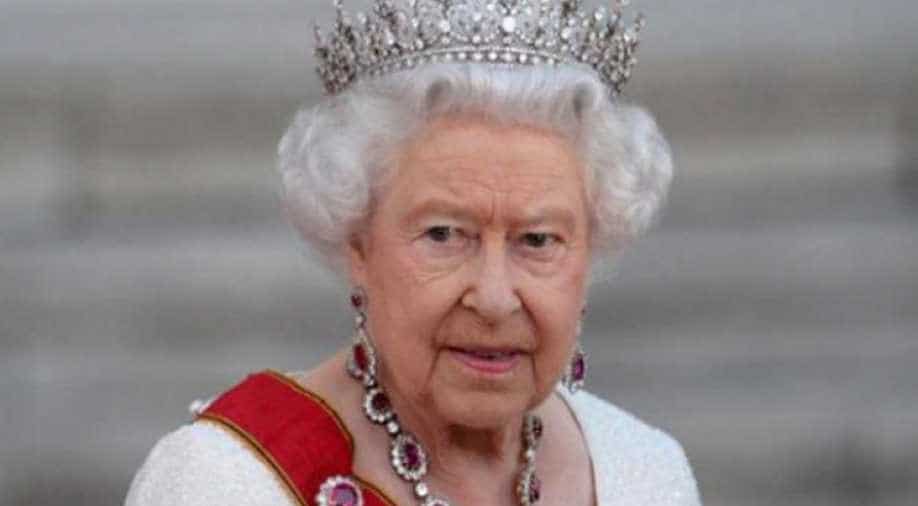 Elizabeth II, who broke one record by being already the longest-serving monarch in UK history after becoming Queen in 1952, shared an image of the letter sent to Prince Albert, the husband of Queen Victoria.

The queen of the United Kingdom crossed a new milestone by posting her first message on the Instagram social media on Thursday where she published an image of a letter sent by an early pioneer of computers to her great-great-grandfather.

Elizabeth II, who broke one record by being already the longest-serving monarch in UK history after becoming Queen in 1952, shared an image of the letter sent to Prince Albert, the husband of Queen Victoria, on @theRoyalFamily’s Instagram account during a visit to London's Science Museum.

"Today, as I visit the Science Museum I was interested to discover a letter from the Royal Archives, written in 1843 to my great-great-grandfather Prince Albert," Elizabeth wrote to the accounts 4.6 million followers. "Charles Babbage, credited as the world’s first computer pioneer, designed the 'Difference Engine,' of which Prince Albert had the opportunity to see a prototype in July 1843," she added.

The UK head of state added that Babbage told Queen Victoria and Prince Albert all about the "Analytical Engine," which was the starting point for the computer age, using programs that Ada Lovelace, daughter of Lord Byron, had devised.

The queen was visiting the renowned London museum to launch "Top Secret: From Ciphers to Cyber Security," an exhibition that commemorates achievements of the UK's intelligence service headquarters GCHQ, currently based in the western city of Cheltenham.

"GCHQ has been at the heart of the nation's security for 100 years," Jeremy Fleming, GCHQ director said in a statement that was shared on Twitter.

"It has saved countless lives, given Britain an edge, and solved or harnessed some of the world's hardest technology challenges. It's a privilege to share the exciting story of our people and technology," Fleming added.

The monarch took a tour of the museum and the exhibition and viewed the computer on which Tim Berners-Lee created the World Wide Web, amongst other items from the GCHQ's historic collection.

The show spans communications intelligence from World War I to most recent innovations in cybersecurity in the 21st century.

As well as handwritten documents, declassified files and never before seen objects from the museum archive and the GCHQ's collection, there will be interactive spaces that will enable visitors to become code-breakers and puzzle solvers.

The exhibition opens on July 10 and will run until Feb. 2020, the museum said.