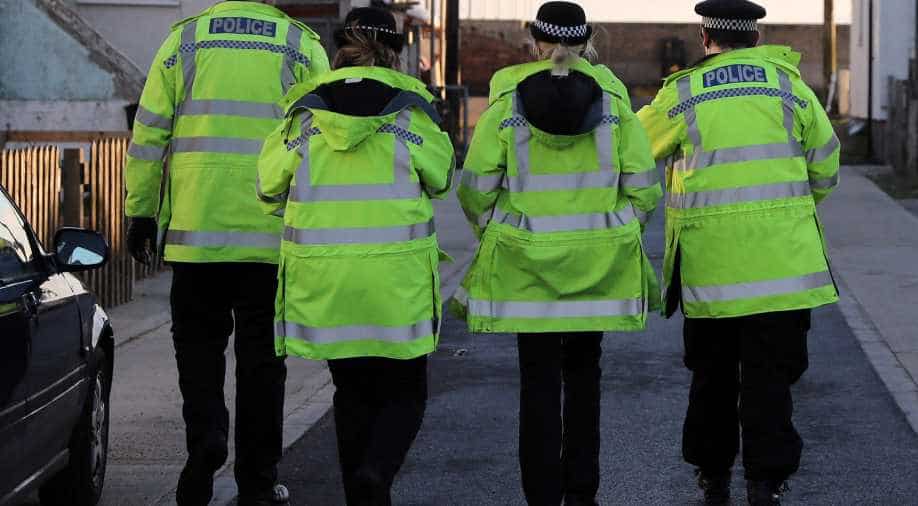 John Apter has urged his colleagues to make sure that all the sexist nicknames, derogatory remarks towards women and other such sexist practices are 'consigned to the history books'

When the 33-year-old Sarah Everard was brutally assaulted and murdered by a police officer, questions about misogynistic behaviour in the UK police was raised. The head of the organisation has now demanded that sexist culture in the department to end immediately.

After the death of the London girl, Sarah Everard, a former chief constable of Nottinghamshire police, Susannah Fish, had come forward and admitted that the organisation is "institutionally misogynistic". She also claimed that she had been sexually harassed by her colleagues when she was a police officer.

Now, John Apter, the chair of the Police Federation of England and Wales, has also acknowledged the problem of misogynistic behaviour exists in the police force all over the country, and it immediately needs to be stopped to protect the female workforce.

The chief added that the problem of sexist and misogynistic behaviour is not something that just affects women, but damages the society as a whole.

"Misogyny is not just a problem for women, it’s a problem for us all. Far too often there is silence when this takes place, and through this inaction we are failing each other and wider society," he said. "We need to consign to the history books some of our 'canteen culture', where sexist nicknames and derogatory remarks are made. When banter crosses the line to become sexist, derogatory or homophobic, that’s when it ceases to be banter, and this is where we need a recalibration."

Apter has urged his colleagues to make sure that all the sexist nicknames, derogatory remarks towards women and other such sexist practices are 'consigned to the history books'.

"Maintaining public confidence in policing is essential, so we have to accept that we have a problem, as only then can we deal with it," Apter said. "Cultural change is never easy, and this is not unique to policing, but just because it’s not easy doesn’t mean we mustn’t try. Doing nothing is not an option."

He also added that public’s trust in the police has declined since the murder of Sarah Everard, and admitted that actions of one man cannot be labelled as his sole deed. He added that every individual in the force needs to act on their words of improvement in their behaviour, rather than dismiss this topic by saying it is just one person’s actions.

"Sarah Everard's horrific murder has impacted on our relationship with the public. Everyone in policing must face that. It's not enough to say that this was the actions of one evil man who deserves to rot in jail," he said. "We must demonstrate not only through our words, but also through our actions, that sexism and misogyny have absolutely no place in the police service."