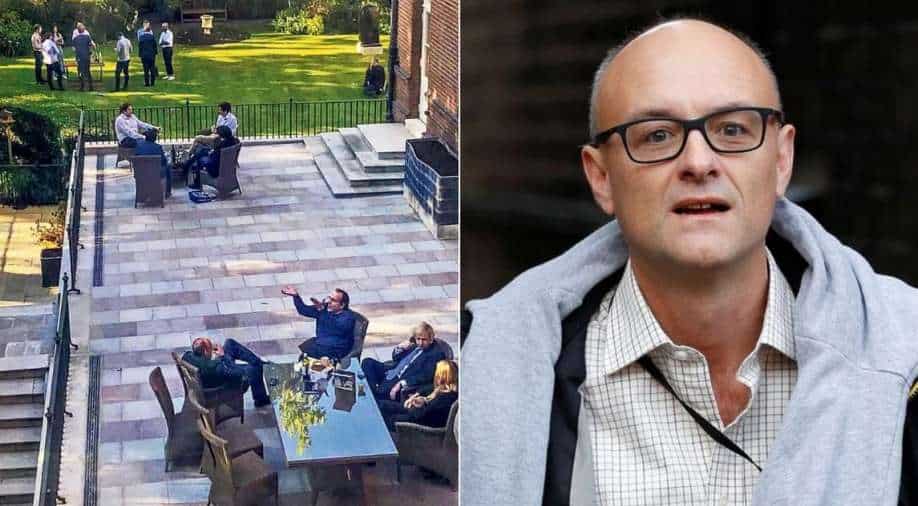 Dominic Cummings, former aide of the United Kingdom Prime Minister Boris Johnson has made a fresh claim related to another lockdown-breaking party in the Downing Street garden party.

In his latest blog post, Cummings has alleged that The Guardian photo that showed Johnson's staff laughing and joking about in the gathering when such festivities were banned in the country was not a 'party' or 'rule breaking'. The photo was apparently taken on May 15, 2020.

He then said that the investigation should be done on the "Socially Distanced Drinks" email sent on May 20, 2020, adding that Johnson has told "multiple lies about parties in December 2020" and forced or encouraged others to tell the media untrue things.

In his post, he noted, "I was ill and went home to bed early that afternoon but am told this event definitely happened."

Part of his post read: "The PM's failure to remove people who could not do their jobs properly made his own terrible decision-making even worse and meant more people died unnecessarily. This problem has got worse throughout 2020."

"In my opinion it would not be fair for most officials who went to the garden for drinks on 20 May to be punished because, given the nature of the invitation, a junior official would be justified in thinking 'this must somehow be within the rules or X would not have invited me'," it added.

ALSO READ | UAE residents work on a Friday for the first time; Saturday-Sunday to be weekends

The photo of the garden party didn't go well with the UK citizens, especially those who lost their loved ones during the pandemic, which is still causing havoc across the country with a record rise in the number of cases in the past week.

On one side, the ministers, who had been vouching for Covid measures during that time, urging citizens to follow social distancing and avoid public gatherings, are now being bashed. On the other side of this fiasco, there is a fuss about the 'insider' who leaked the photo.