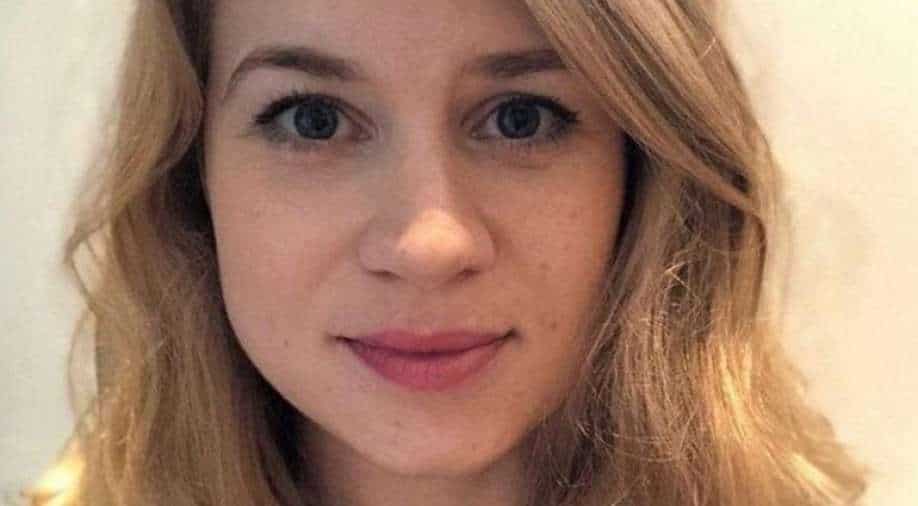 The London police has announced that the "human remains" found in woodland near Ashford have been identified to be of Sarah Everard, the 33-year-old woman who went missing a few days ago.

Sarah Everard was a 33-year-old marketing executive who had gone missing while walking home from a friend's apartment in south London on March 03 evening.

"The body has now been recovered and a formal identification procedure has taken place. I can now confirm that it is the body of Sarah Everard," Metropolitan Police assistant commissioner Nick Ephgrave told reporters.

This latest development has also come after detectives had been allotted more time to interrogate a serving member of the Metropolitan Police's elite diplomatic protection unit in connection with the case.

Ephgrave said hundreds of officers of MeT are "working around the clock to establish the full circumstances of Sarah's disappearance and her murder."

He also reported that a man is still in custody at the London police station "on suspicion of committing those crimes".

This case has sent shockwaves across the globe as it has highlighted the sad situation of women safety in the world, especially in a 'developed' city as London.

After the incident, officers of MeT went knocking on doors to urge women not to step out of their homes alone after sunset for their own safety.

This attracted massive criticism from locals and social media users who called for better security, instead of imposing restrictions on women.

Talking on the same lines, the baroness Jenny Jones suggested imposing a curfew for men instead of asking women to stay indoors.

The Green peer @GreenJennyJones is a serious and impressive person and she doesn't make jokes. I completely understand where she is coming from here. pic.twitter.com/bqTC7gxXuW

"In the week that Sarah Everard was abducted and, we suppose, killed -- because remains have been found in a woodland in Kent -- I argue that, at the next opportunity for any bill that is appropriate, I might put in an amendment to create a curfew for men on the streets after," she said during a debate on domestic violence in the UK Parliament's House of Lords on Wednesday. "I feel this would make women a lot safer, and discrimination of all kinds would be lessened."