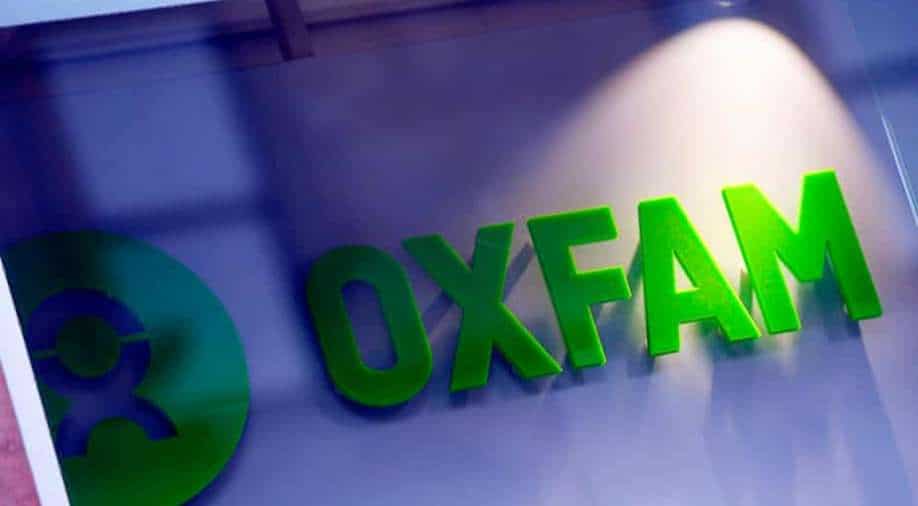 In 2018, the British government launched a probe following the revelation that Oxfam employees sexually exploited victims of the 2010 Haiti earthquake

A UK watchdog has accused the government of not listening to the victims of the "sex for aid" scandal and failing to tackle abuse in the humanitarian sector.

The case pertains to a revelation that Oxfam employees sexually exploited victims of the 2010 Haiti earthquake, following which the British government in 2018 launched an initiative to tackle sexual exploitation in the aid sector.

The government held an international safeguarding summit to tackle the problem.

The Independent Commission for Aid Impact (Icai) said the government failed to tackle the issue as it was adopting a "top-down" approach.

In the report, the agency said the government needed to listen to and learn from recipients of aid who remained reluctant to report abuse allegations.

"The UK has played an important role in galvanising international action on protecting people from sexual exploitation and abuse in humanitarian crises," The Guardian quoted Icai’s commissioner, Sir Hugh Bayley, as saying.

But its top-down approach requires those delivering UK aid to spend more time reporting back to the FCDO [Foreign, Commonwealth and Development Office] than listening to the people they are seeking to protect and addressing their needs.

Their report found that abuse cases were still underreported.

Citing a survey done in Uganda, Icai said it found people were hesitant to report cases to agencies because of long investigation processes and concerns about corruption and not being believed.

Mechanisms for dealing with complaints were often overwhelmed because they dealt with a broad range of safeguarding issues beyond sexual exploitation, Icai added.

Stephanie Draper, chief executive of Bond, a network of charities and NGOs in the UK, told the Guardian that FCDO had "taken important steps" but progress was being held back by a lack of data "around incidents of sexual exploitation and abuse and what works where and how to address and prevent it".