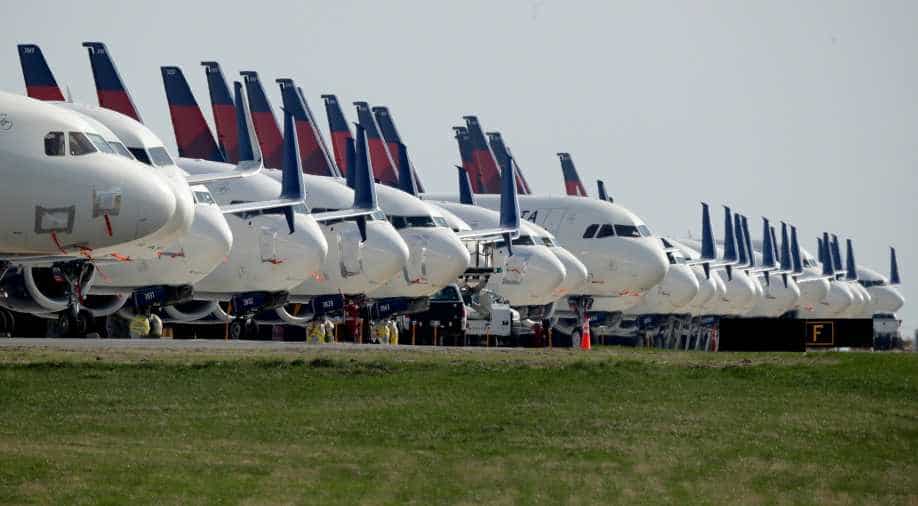 The industry leaders are pushing for the US and countries in the EU to be added to the green list, which allows travellers in those locations to return to Britain without quarantine

A group of British airlines and airports on Tuesday lost a court bid to force the government to reveal how it draws up its coronavirus rules on international travel.

The complaint was filed in June by the Manchester Airports Group (MAG), which manages Manchester and London's Stansted airport; the International Airline Group (IAG) that owns British Airways; airlines Ryanair, EasyJet and Virgin Atlantic and the tour operator TUI.

They wanted to force the British government to explain how it establishes the "green", "orange" and "red" lists of countries, which classify their Covid-19 status and govern international travel rules from the UK.

But the High Court in London ruled that forcing the government to explain these choices "would impose an unreasonable burden" and "risk slowing the decision-making process."

The groups behind the complaint issued a joint statement standing behind their case.

"The way decisions have been taken to date has not been transparent and has created huge confusion and uncertainty for the British public," they said.

"The most recent changes including to the status of travellers from France...were shambolic and made it even harder for consumers and businesses to plan," they added.

The industry leaders are pushing for the US and countries in the EU to be added to the green list, which allows travellers in those locations to return to Britain without quarantine.

"The UK has already fallen behind the EU's reopening and our overly cautious approach to international travel will further impact our economic recovery," they warned, even though cases are currently surging in Britain.

EasyJet, which unveiled its April-June business report on Tuesday, said that constant changes in guidelines were pushing travellers to book last minute.

Many Britons were simply not bothering, so the airline will focus mostly on intra-European flights over the summer, it added.