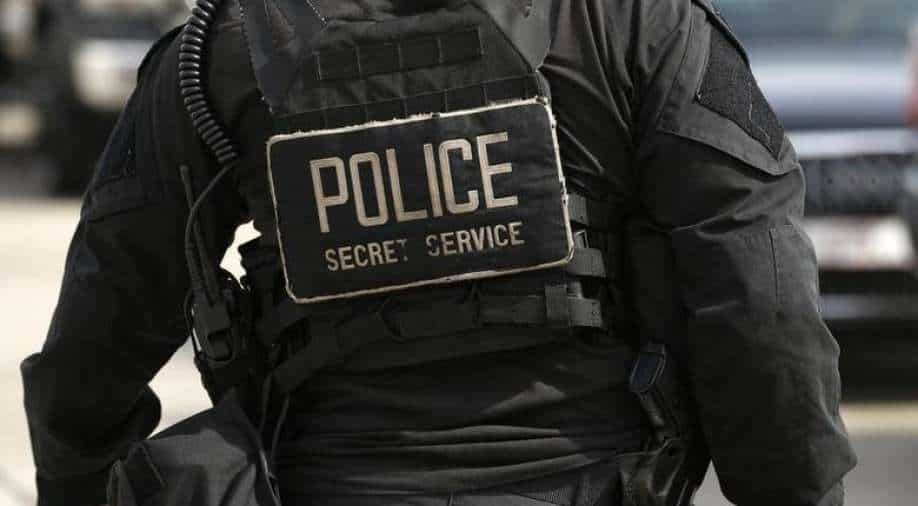 The two agents, whose identities have not been made public, are on their way back to Washington, DC

Two personnel from the US Secret Service deployed to South Korea’s Seoul were suspended and sent home following an alleged drunken altercation in an off-duty incident.

The strict action was taken ahead of President Joe Biden’s visit to the capital city. According to reports, the two agents, whose identities have not been made public, are on their way back to Washington, DC

“The Secret Service is aware of an off-duty incident involving two employees which may constitute potential policy violations. The individuals will be immediately returned back to their post of duty and placed on administrative leave," NBC quoted Anthony Guglielmi, a spokesman for the agency.

According to the South Korean, a member of Biden's security unit "engaged in violence" against a local man near the Grand Hyatt Seoul, where the US president is set to stay during his first presidential trip to Asia. The Secret Service has not yet confirmed those details, the US-based news outlet reported.

“We have launched an investigation involving a member of President Biden’s security team member and a South Korean man,” Choi Eul-chan, director of the detective division at Yongsan Police Station, was quoted as saying.

The incident took place on Thursday around 4:20 am local time. One of the Secret Service guards, who was in a drunken state, had a minor altercation with a cab driver.

"He made the police report immediately following the incident. He demanded that the security person be punished for assaulting him,” Choi said.

Local authorities have conducted an investigation into "both people" and plan to "follow through the case based on and according to South Korean law," he added.