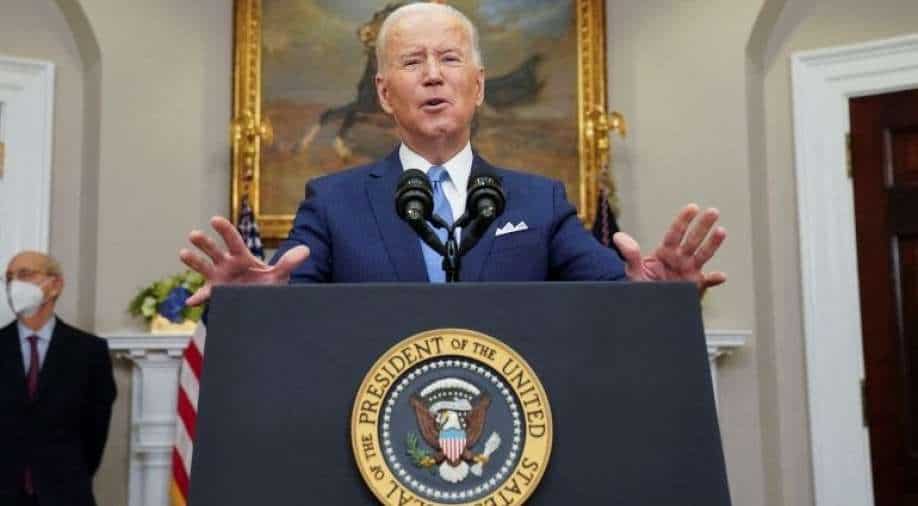 US President is one of the most powerful men on Earth and it seems now, he has also started to get death threats.

Two men, one from Maryland and another from Kansas, have been charged with making threats to kill President Joe Biden separately, the authorities said on Tuesday.

The case of Conlon was sealed until Monday. He has also been charged with making threats to blow up headquarters of National Security Agency.

Merryman was arrested by the authorities when he travelled from his home to Maryland. He had called the police in his hometown on last Tuesday to say that he was on his way to Washington, DC, to see the president, the federal authorities said.

According to an FBI agent's affidavit, when a secret service agent called him on last Wednesday, Merryman said God had told him to travel to Washington to "lop off the head of the serpent in the heart of the nation."

"Merryman denied that the serpent was the President of the United States, but stated that he had information about the Book of Revelation that he was being instructed by God to give to the President," the agent wrote.

Court filings did not list attorneys for Merryman or Conlon, who was released after his initial appearance in court last week. US Magistrate Judge A David Copperthite had also ordered Conlon to refrain from using a computer or any other internet-connected devices without a probation officer's permission.