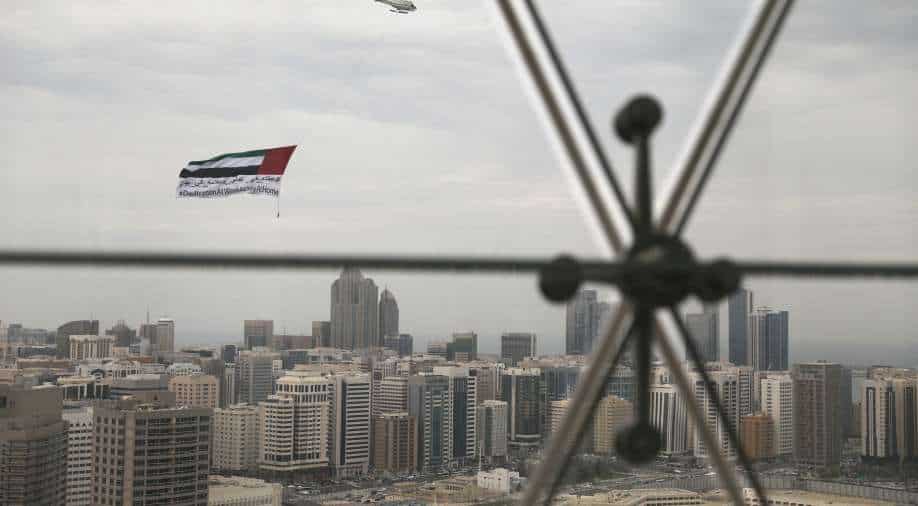 The third deceased person is reportedly from Pakistan, while six were left injured. The attack was claimed by Yemen's Iran-aligned Houthi rebels even as a civil war in the country intensifies.

Indian envoy to UAE Sunjay Sudhir confirmed to WION the death of two Indians and said they are "in the process of ascertaining the identity of the victims".

He added that "top priority is to reach out to the families of those who have died."

After a preliminary investigation, UAE authorities said that the incident was a possible drone attack.

This is the second time that Indians have been the collateral targets as Iran based Houthis continued to fight a military coalition led by Saudi Arabia and backed by the UAE.

On January 3, a UAE flagged Rwabee vessel was hijacked by Houthis off the port of Hodeidah in Yemen. Seven of the 11 crew onboard are Indians and still remain under the rebel's custody.

Asserting that India is "making all efforts to secure their early release", India's ministry of external affairs in a statement said, "We urge the Houthis to ensure the safety and well-being of the crew members and release them immediately."

The matter was even raised by the Indian envoy at the United Nations Security Council during a debate on the Yemen crisis.

Expressing "grave concern" at the hijacking of the Rawabi vessel, Indian envoy to United Nations T S Tirumurti said, "We urge the Houthis to immediately release the crew members and the vessel".

He said that "Houthis also bear the responsibility of ensuring the safety of the crew members till their release."

The present Yemen crisis is being seen to be spilling over the West Asian region, where India has a huge diaspora.

UAE houses one of the largest Indian populations. The Indian expatriate community of approx. 3.3 million is the largest ethnic community residing in the region and they constitute roughly around 30 per cent of the UAE’s population.

Among the Indian States, Kerala is the most represented followed by Tamil Nadu and Andhra Pradesh.  Indians from the northern states also form a significant portion of the Indian population in UAE.

Yemen has been in a state of civil war since 2011 ever since the Arab Spring movement, where the country's former president, Ali Abdullah Saleh was ousted.

Since 2015, a nine-country coalition led by Saudi Arabia has been intervening in the country unsuccessfully. Houthis have also in the past attacked oil facilities in Saudi Arabia.