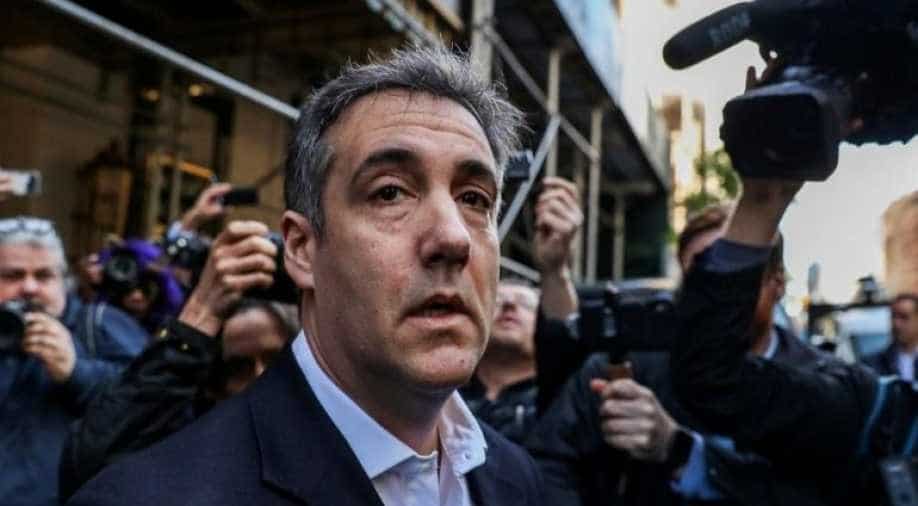 Trump has maintained a distance from Cohen, whom he has publically called a 'rat', and Cohen, in return, has termed Trump as a 'racist', a 'con man' and 'a cheat'.

Former lawyer of the US President Donald Trump has been put behind bars after he refused to adhere to a gag order  as a condition of serving his criminal sentence under home confinement.

Michael Cohen, 53, was taken to the Metropolitan Correctional Center in Manhattan, according to his lawyer, Jeffrey Levine. Cohen has now been jailed for the second time, after he was earlier released in May from New York federal prison over concerns of possible exposure to coronavirus.

Also read: US coronavirus cases rise by record 60,565 in a single day

Cohen had earlier been proven guilty in cases of hush money, various financial crimes and lying to Congress over construction plans of Trump Tower in Moscow. He had served one out of three year sentence, and was originally eligible for a release in November 2021. But he was given a discount due to the pandemic.

On Thursday, he was ordered to a federal courthouse in Manhattan to convert his furlough to home confinement, Levine said outside of the courthouse. He was asked to not contact the media in any form, whether it was the news media or social media. However, objection from his side led to him being put behind bars again as the US Marshals Service came with "shackles" and ordered Cohen remanded to the jail in Brooklyn.

"I've never seen any language like this in my life," Levine said.

The order for arrest came after Cohen was spotted outside a restaurant, which he says did not violate the terms of his home confinment. He said Levine told him that, when Cohen objected to giving up his book and other First Amendment rights, the authorities said they would try to work it out. But instead, 90 minutes later, the U.S. marshals showed up with shackles and an order to arrest Cohen.

Trump has maintained a distance from Cohen, whom he has publically called a "rat", and Cohen, in return, has termed Trump as a "racist," a "con man" and "a cheat."

Cohen is also writing a book about Donald Trump about which he has said "there is so much I want to say and intend to say. But now is not the right time. Soon."

Levine said he would try to get Cohen`s arrest order vacated.