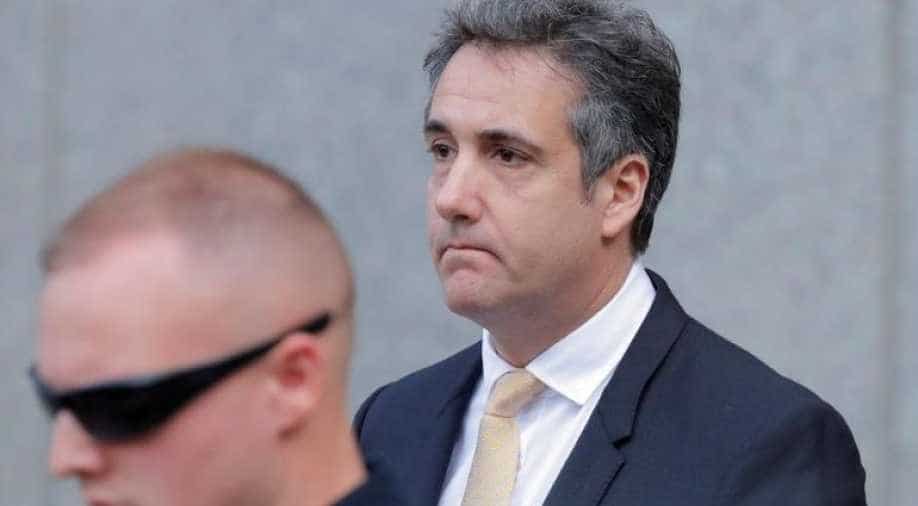 Michael Cohen, who once claimed to 'take a bullet' for Trump if needed, is now releasing a book critical of the US President before the upcoming Presidential election in November

Michael Cohen, Donald Trump's old friend and ex-lawyer, has been given permission to publish a book critiquing the US President while completing his criminal sentence at home.

Earlier, Cohen was allowed to serve his sentence at home on the condition of no contact with the media and the outside world. However, when Cohen tweeted about his upcoming book, he was dragged back to the Otisville prison as a retaliation for planning to publish a book about Trump.

Later, on July 24 the US District Judge Alvin Hellerstein ordered Cohen to be released by 2 pm EDT (1800 GMT) from the prison in Otisville, New York.

The condition of not establishing contact with the outside world was still intact.

However, Cohen has now been allowed to engage with media houses and use social media, as he serves the remainder of his three-year term for campaign finance violations and other crimes in home confinement.

The judge has now given a week for both the concerned parties to negotiate a deal that is "consistent with the First Amendment but yet serves the purposes of confinement."

According to the agreement, which needs approval from the US District Judge Alvin Hellerstein, "there shall be no specific media provision" governing Cohen's activities.

He was sentenced in 2018 for directing hush payments to pornographic film star Stormy Daniels and former Playboy model Karen McDougal, who claimed they had affairs with the current US President Donald Trump. All these claims were denied by Trump.

Cohen, who once claimed to "take a bullet" for Trump if needed, is now releasing a book critical of the US President before the upcoming Presidential election in November.

He is now servinf the remainder of his sentence in his apartment in Manhattan.