Trump says not 'happy' with budget deal but another shutdown unlikely 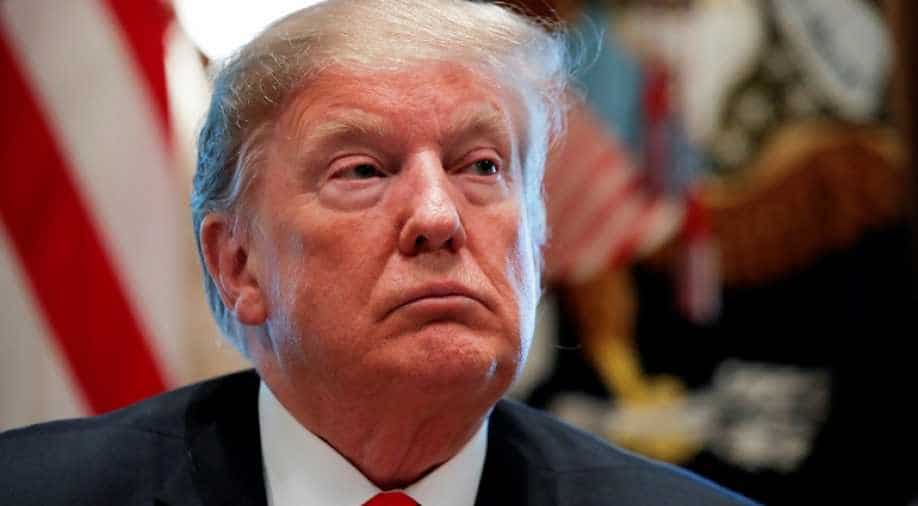 The new deal is giving Trump $1.4 billion to build his wall, far less than the $5.7 billion he'd wanted.

US President Donald Trump said Tuesday he wasn't "happy" with a preliminary deal by US lawmakers to provide funding for a border wall with Mexico but added another government shutdown was not likely.

But he indicated he could supplement the offer from Congress from other sources and lay the dispute to rest.

US lawmakers reached a preliminary deal to provide some funding for Trump's wall but were waiting to see if he would accept the compromise and cancel the shutdown.

At nearly $1.4 billion for wall construction, the budget agreed by Republican and Democratic lawmakers was far less than the $5.7 billion that Trump wanted.

Trump has not given a definite answer, telling a crowd of supporters at a rally in the Texas frontier city of El Paso late Monday only that there was "probably some good news, but who knows?"

The money, along with other border security measures, was presented as a workable deal to satisfy both sides and allow Trump to shelve his threat to shut down swaths of government on Friday.

In December, Trump tried to pressure Congress into approving the $5.7 billion by refusing to sign off on funding large parts of the government that have nothing to do with the wall, putting 800,000 jobs, from FBI agents to airport security, on hold for five weeks.

The Democrats refused to budge and Trump was forced into an embarrassing climbdown, allowing new negotiations to open with a new deadline of this Friday.