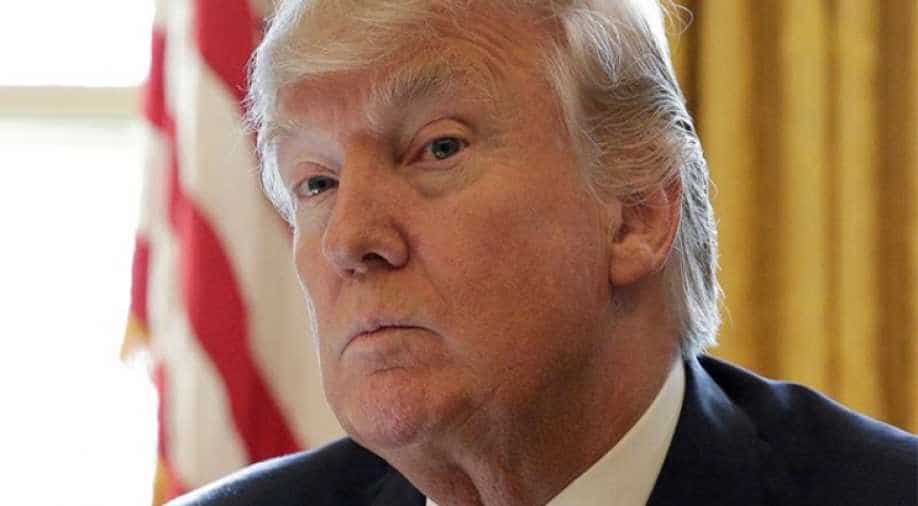 'We pull together, we join arms through the tears and the sadness we stand strong,' Trump added. Photograph:( Zee News Network )

US President Donald Trump on Monday condemned what he described as a "horrific shooting" after 26 people were killed in a rampage at a Texas church.

"This act of evil occurred as the victims and their families were in their place of worship. Our hearts are broken," Trump said on a visit to Japan.

"We pull together, we join arms through the tears and the sadness we stand strong," added the president, addressing business leaders on day two of his Asian trip.

A gunman stormed into a Baptist church during Sunday morning services and killed at least 26 people.

The shooter, whose motives were not immediately clear, was dressed all in black and wearing a ballistic vest, authorities said.

Though officials did not identify the gunman, multiple media outlets named him as Devin Patrick Kelley, 26, adding that he had been dishonorably discharged from the Air Force.

He also died in the assault.

Trump's host, Japanese Prime Minister  Shinzo Abe, tweeted his "deepest condolances", saying: "I wish to express heartfelt solidarity with the people of the United States during this difficult time."

He added: "My thoughts are with those who suffered injuries in the incident."