Towards a greener future: France starts banning plastic packaging of fruits and vegetables 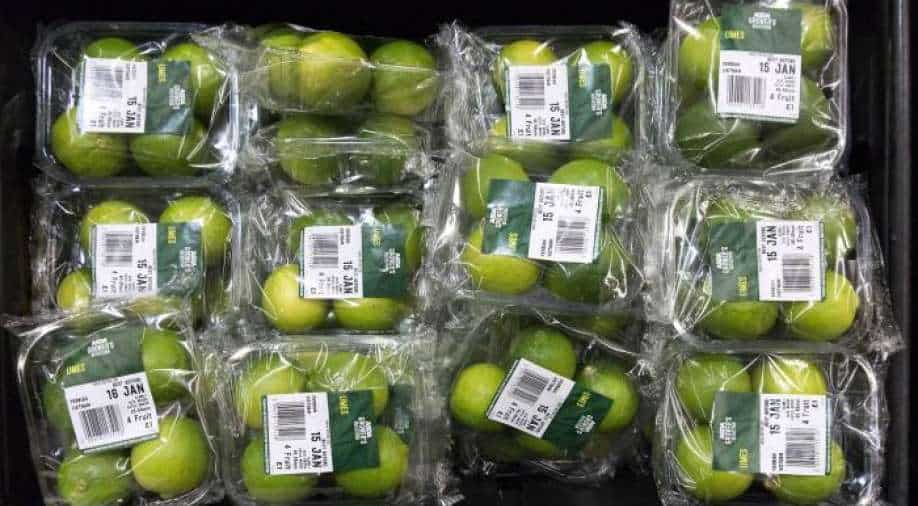 From 2022, no vegetables and fruits would be sold in wrapped plastic packaging, as France’s new law banning overwrapped eatables comes into force on Saturday.

A total of 30 varieties, including cucumbers, lemons and oranges, have been banned from being wrapped in plastic. Larger packs, as well as chopped or processed fruit, have been exempted.

President Emmanuel Macron called the ban “a real revolution”, saying it showed the country's commitment to phase out single-use plastics by 2040.

An estimated 37 per cent of fruit and vegetables were reportedly sold wrapped in plastic packaging in France in 2021.

Also read | Germany pulls the plug on 3 of six nuclear power plants, remaining to be shut by 2022-end

Since 2021, the country had already banned plastic straws, cups and cutlery, as well as polystyrene takeaway boxes.

After France, Spain will be following suit as it is planning to introduce prohibitions of the use of single-use plastic for the packaging of fruits and vegetables by 2023.

WWF France, which has campaigned on the impact of plastics on biodiversity and marine life in the Mediterranean and across oceans, did a poll in 2019, where it found that more than 85% of the people were in favour of banning single-use plastic products and packaging.

More than 2 million people have signed a WWF petition calling on world governments to stop the plastics pollution crisis.