Germany pulls the plug on 3 of six nuclear power plants, remaining to be shut by 2022-end 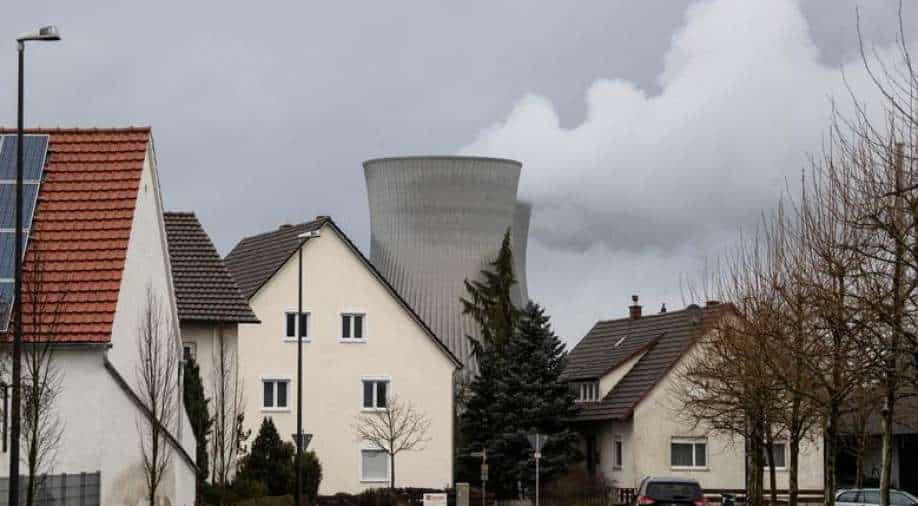 Germany has shut down half of its six nuclear power plants, kickstarting its 11-year plan to phase out the use of atomic power.

Under Germany’s energy transition policy, the nuclear plants in the Gundremmingen, Brokdorf, and Grohnde were decommissioned on December 31, 2021, after three-and-a-half decades of operation, as the European country shifts from fossil fuels to renewable energy.

Notably, the Brokdorf power plant, located about 40 kilometres (25 miles) northwest of Hamburg on the Elbe River – became a particular target of anti-nuclear protests following the 1986 Chernobyl disaster in the Soviet Union.

The last three nuclear power plants — Isar 2, Emsland and Neckarwestheim II — will be turned off by the end of 2022

The six nuclear power plants contributed to around 12 per cent of electricity production in Germany in 2021, BDEW preliminary figures showed.

The share of renewable energy was almost 41 per cent, with coal generating just under 28 per cent and gas around 15 per cent.

The move to make renewable energy the primary source was taken by the centre-left government of former Chancellor Gerhard Schroeder in 2002.

His successor, Angela Merkel, had decided to speed up the process in the wake of the 2011 Fukushima disaster in Japan and set 2022 as the final deadline for shutting them down.

Germany aims to make renewables meet 80 per cent of power demand by 2030 through expanding wind and solar power infrastructure.