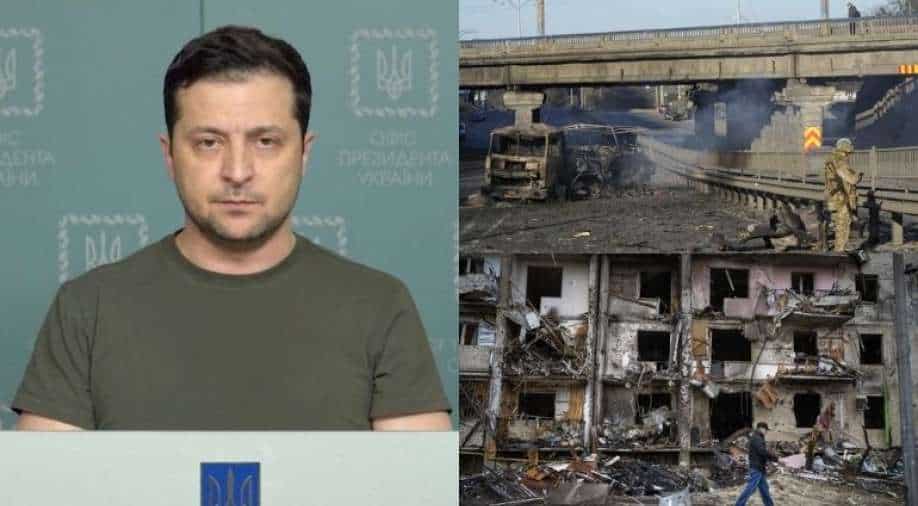 In this combination of images, Ukrainian President Volodymyr Zelensky can be seen along with Ukrainian armed forces and a building destroyed by Russian missile attack Photograph:( Agencies )

Russian President Vladimir Putin ordered on Sunday his military command to put Russia's deterrence forces - a reference to units which include nuclear arms - on high alert, citing aggressive statements by NATO leaders and economic sanctions against Moscow. Ukraine said it would hold talks with Russia at its border with Belarus, near the Chernobyl exclusion zone, after a phone call between President Volodymyr Zelensky and Belarusian leader Alexander Lukashenko.

Ukraine agrees to talk with Russia at Belarus border Ukraine said on Sunday that it was ready to hold talks with Russia at Ukraine-Belarus border near Chernobyl exclusion zone. The development took place between Ukraine President Voldymyr Zelensky and Belarus' Alexander Lukashenko 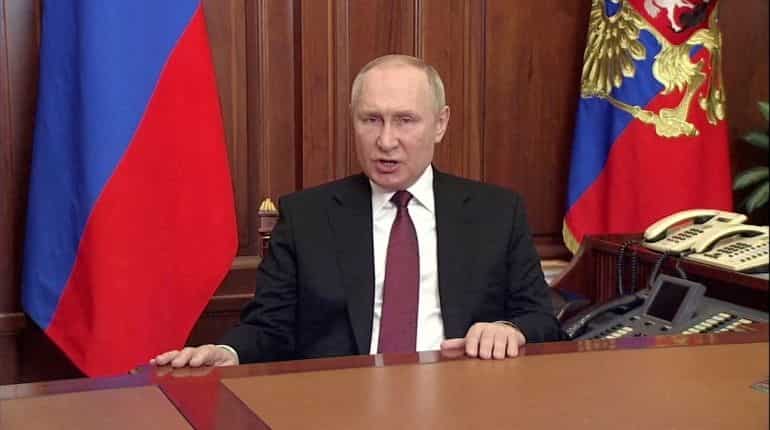 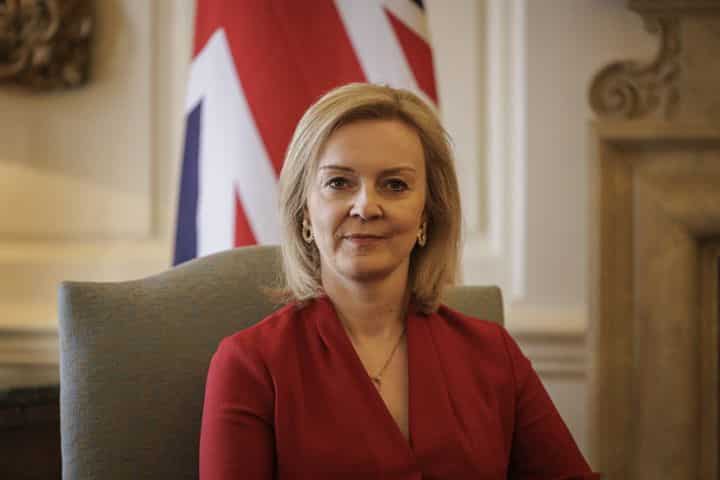 British Foreign Secretary Liz Truss warned on Sunday that Russia-Ukraine conflict could last a "number of years". She added that the world needed to be prepared for Moscow "to seek to use even worse weapons". 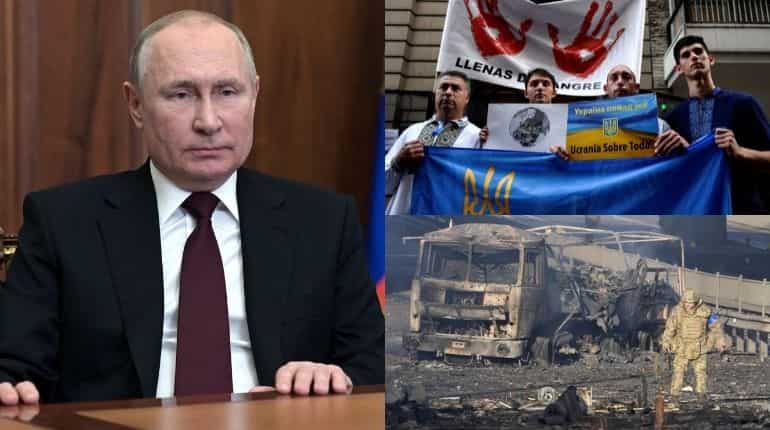 Russia is using Chinese app Tiktok to shape opinion through orchestrated disinformation as it continues to push through its invasion of Ukraine. 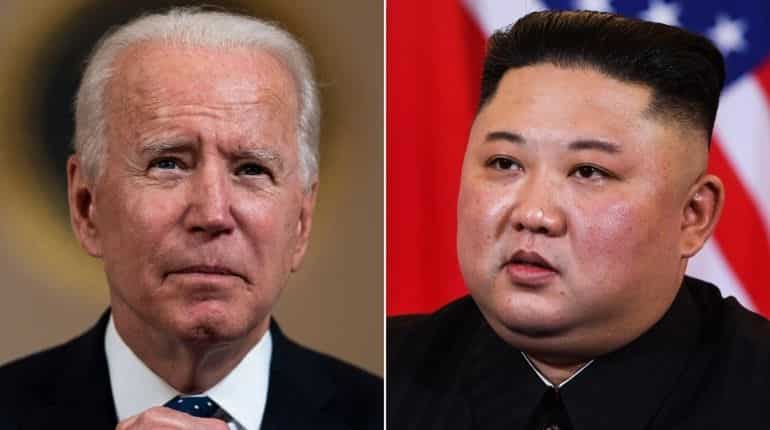 In its first comments since Russia's invasion of Ukraine, North Korea's foreign ministry posted a statement by a researcher calling the United States the "root cause" of the European crisis for pursuing unilateral sanctions and pressure while disregarding Russia's legitimate demands for its security. 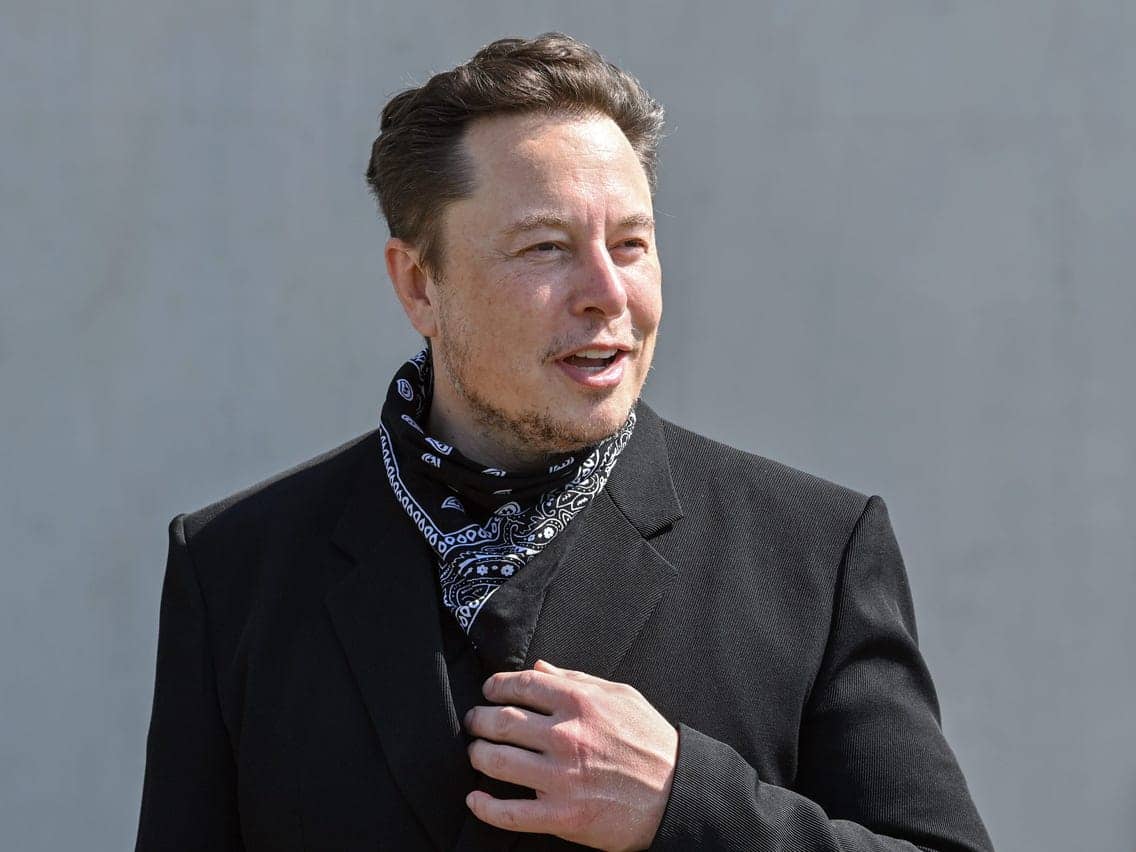 Elon Musk on Saturday said that his company SpaceX's Starlink satellite broadband service had been activated in Ukraine. This happened after a Kyiv official urged him to provide his country with stations. 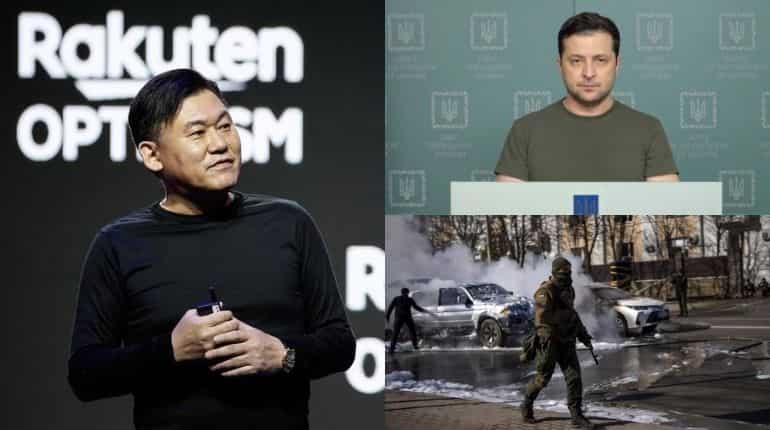 Japanese billionaire Hiroshi "Mickey" Mikitani said Sunday that ''Russia's invasion a challenge to democracy,'' adding that he will donate $8.7 million to the government of Ukraine. Iran's chief nuclear negotiator Ali Bagheri Kani will return to Vienna on Sunday evening for talks on resolving the remaining issues in indirect negotiations with the United States to revive a 2015 deal, the official IRNA news agency reported. 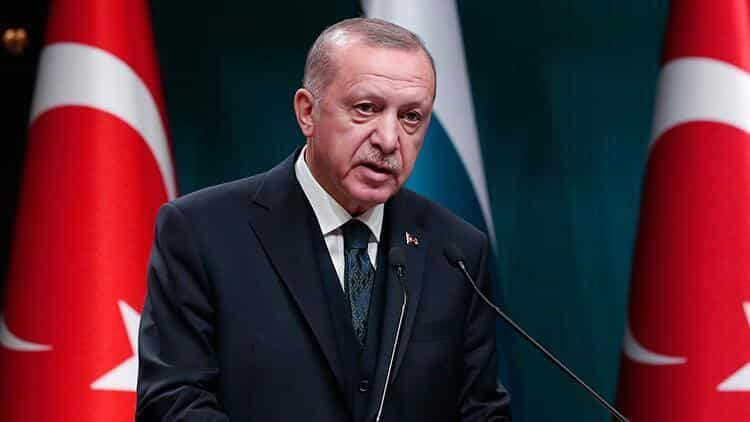 In the breakaway statelet of northern Cyprus, people are grappling with a perfect economic storm, spiking global commodity prices, hobbled tourism and, above all, the fallout from Turkey's financial crisis. 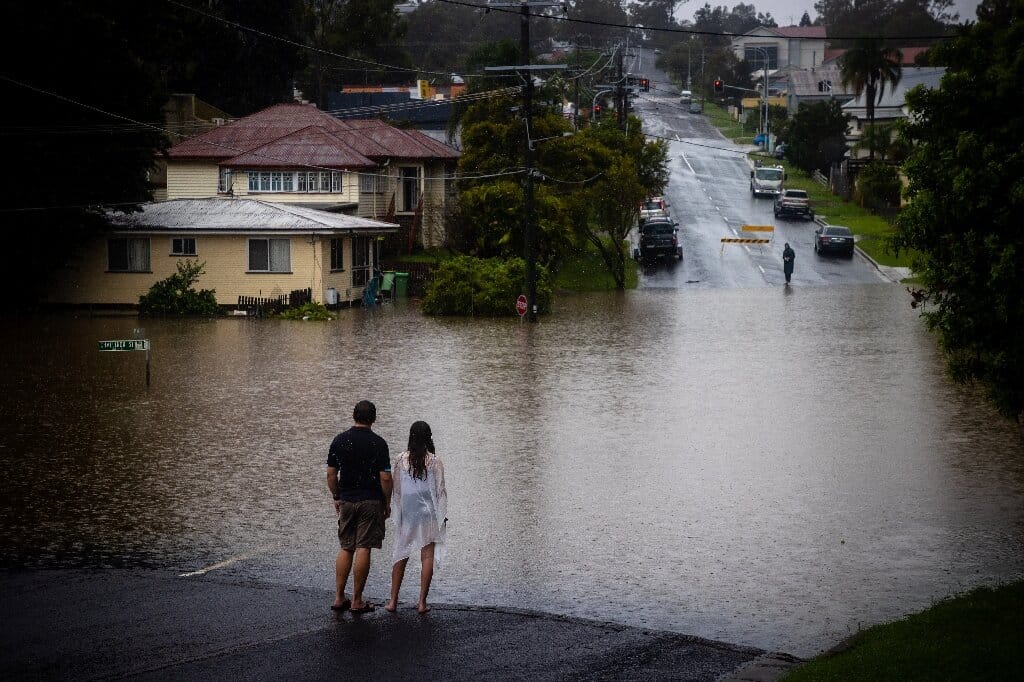