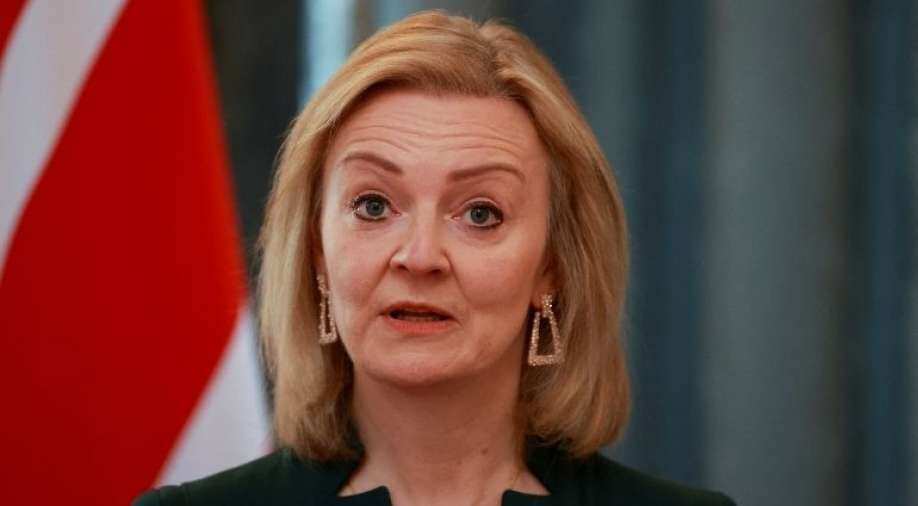 British Foreign Secretary Liz Truss warned on Sunday that Russia-Ukraine conflict could last a "number of years". She added that the world needed to be prepared for Moscow "to seek to use even worse weapons".

"I fear this will be a long haul, this could be a number of years," Truss told Sky News.

Truss said, citing intelligence that Ukraine was "continuing to resist Russian advances" and that there had not been "significant changes" overnight.

"This could well be the beginning the end for Putin and I fear that he is determined to use the most unsavoury means in this war.

"I fear this conflict could be very, very bloody. We do need to be prepared for Russia to seek to use even worse weapons," she added.

However, Putin "should be aware the International Criminal Court is already looking at what is happening in Ukraine and there will be serious consequences for him personally," she told Sky News.

Western allies on Saturday agreed on a new volley of financial sanctions against Russia over its invasion of Ukraine, including the exclusion of a number of Russian banks from the SWIFT interbank system.

The allies also agreed to impose restrictive measures to prevent the Russian central bank from "using international financial transactions to prop up the ruble", a senior US official said.