Top 10 world news today: US negotiates with Russia, China threatens US and more 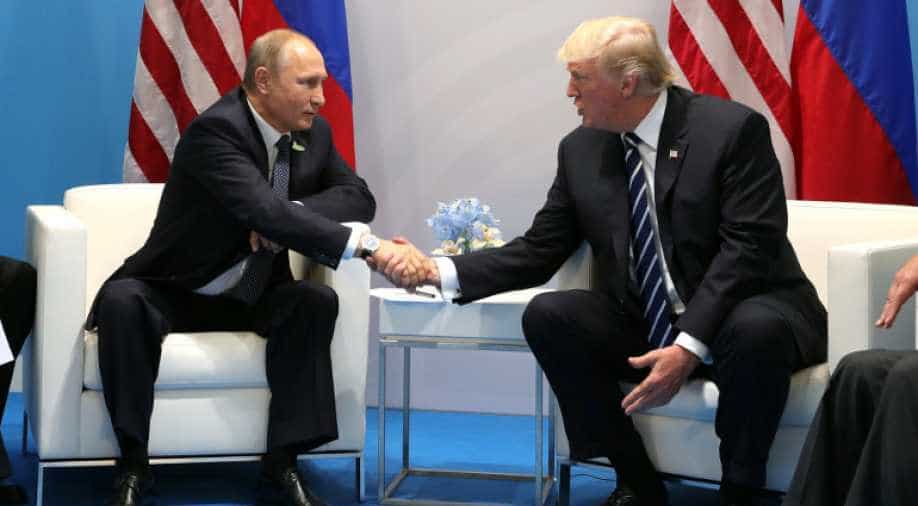 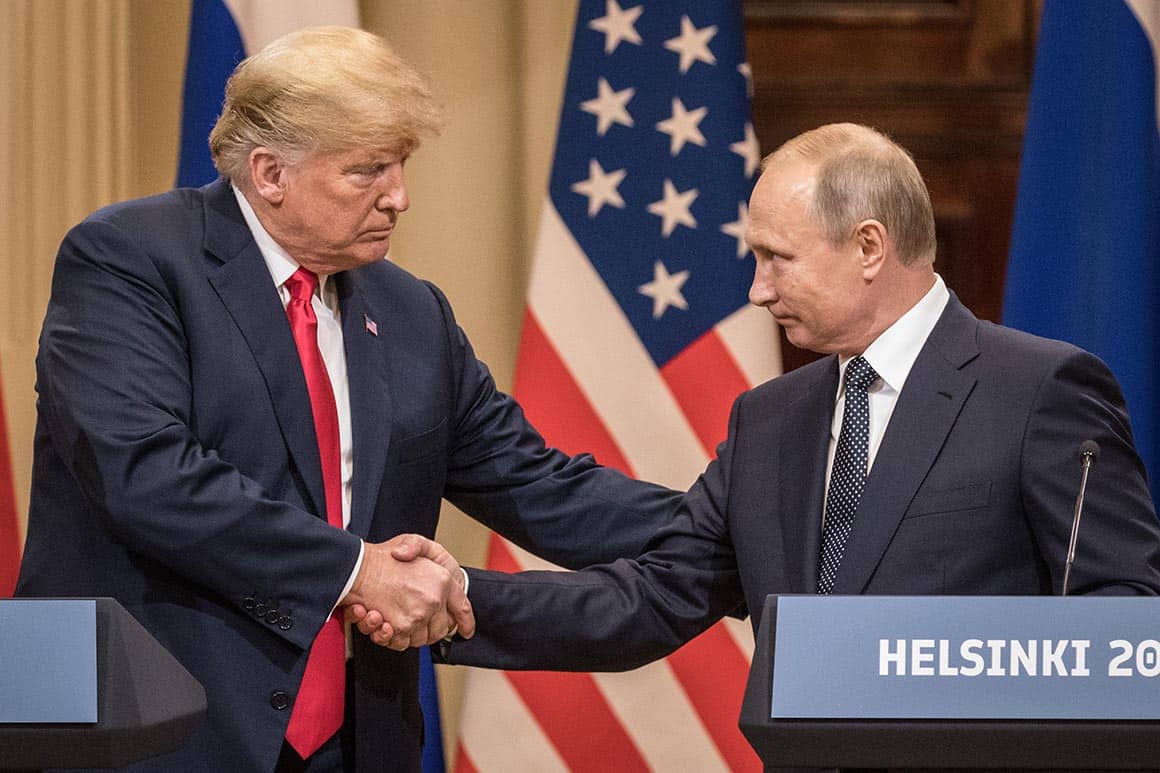 US President Donald Trump has sought to include China in talks to replace New START, the flagship nuclear arms treaty between the United States and Russia, which expires in February. Read more

China threatens retaliation for US curbs on 'propaganda' outlets 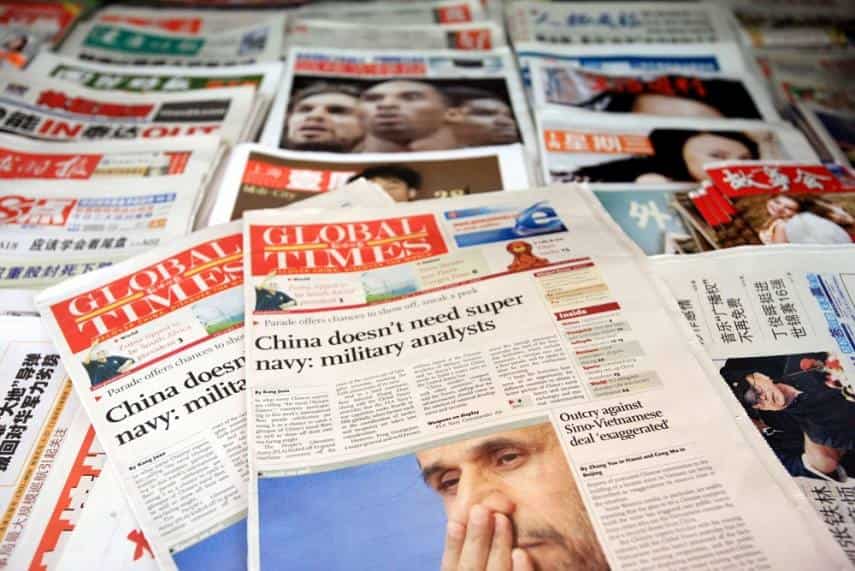 China threatened Tuesday to retaliate against new US restrictions on Chinese state media, escalating tensions between the two superpowers as they crack down on each other's news outlets. Read more 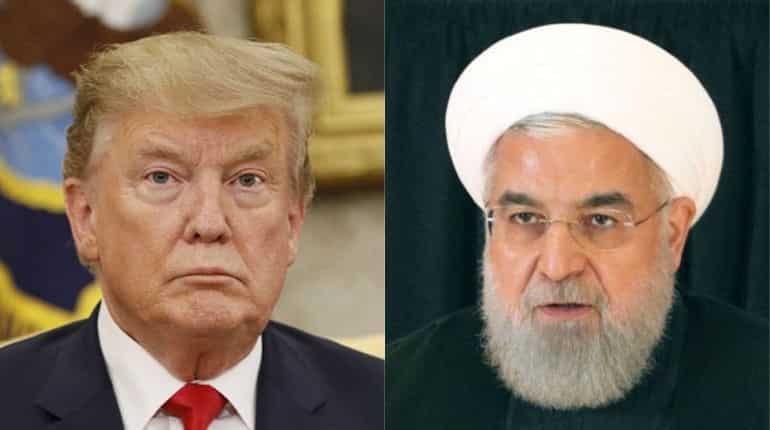 The United States has shared a draft resolution with members of the United Nations Security Council that would extend an arms embargo on Iran indefinitely, according to diplomats. Read more 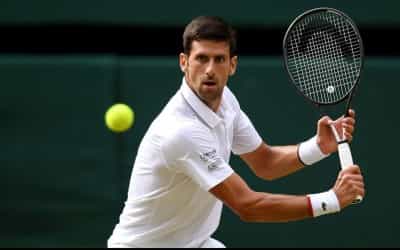 In another major blow to the tennis world, Serbian ace Novak Djokovic has tested positive for coronavirus. Read more

To 'counter' China, US and Australia need to boost cyber security: Report 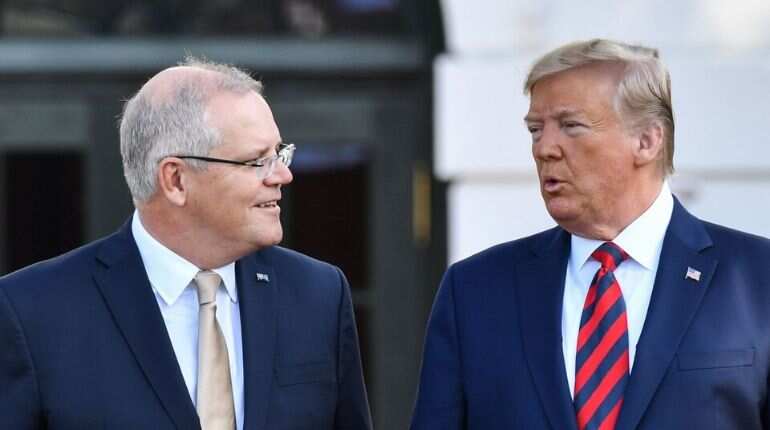 Australia needs to boost its cyber security in cooperation with the United States in order to ''counter'' China, according to a recent report. Read more 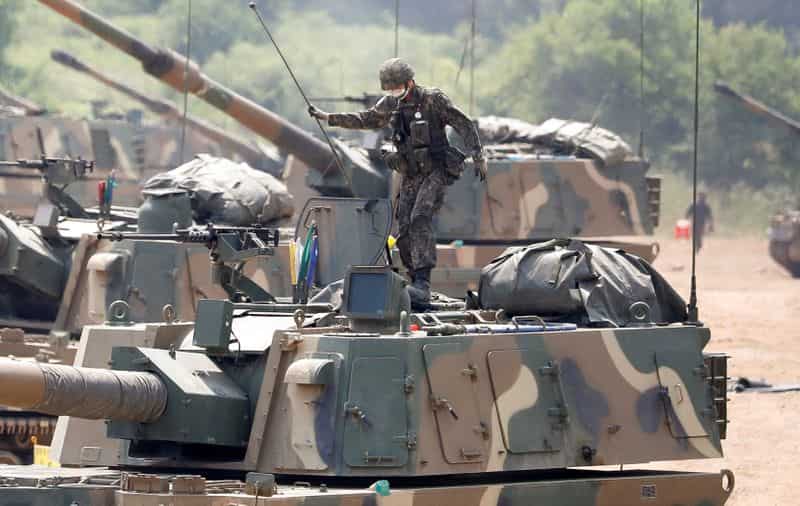 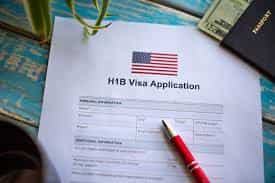 US President Donald Trump has directed his administration to reform the H-1B visa system and move in the direction of merit-based immigration, White House officials have said. Read more 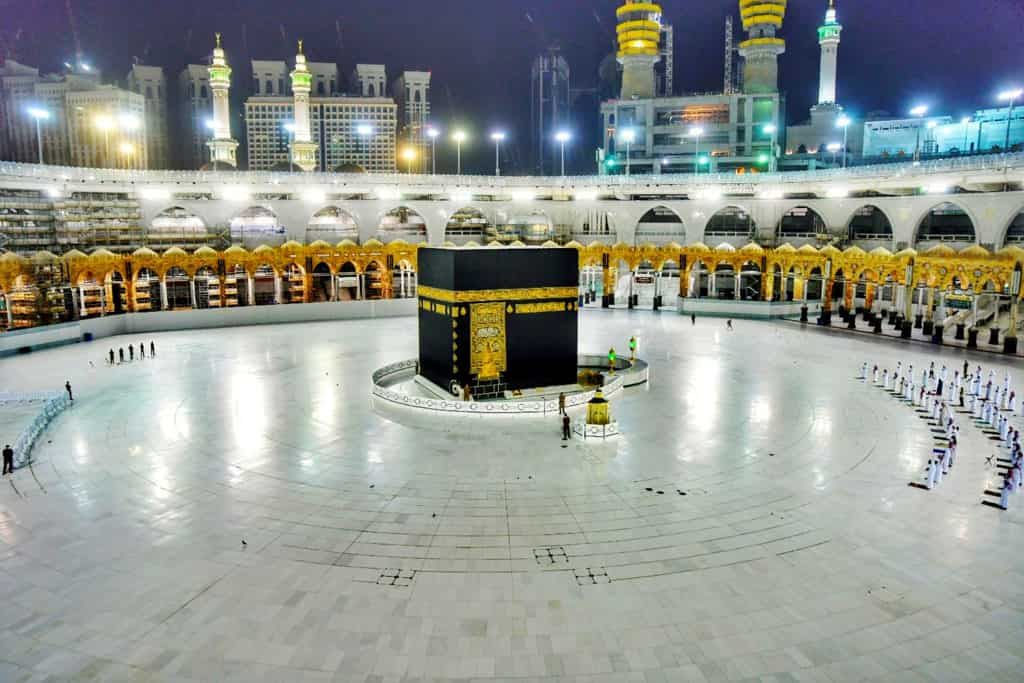 Saudi Arabia has announced it will hold a "very limited" hajj this year, with pilgrims already present in the kingdom allowed to perform the annual ritual. Read more

'We deplore decision made by China': Trudeau slams Beijing after Canadians charged with espionage 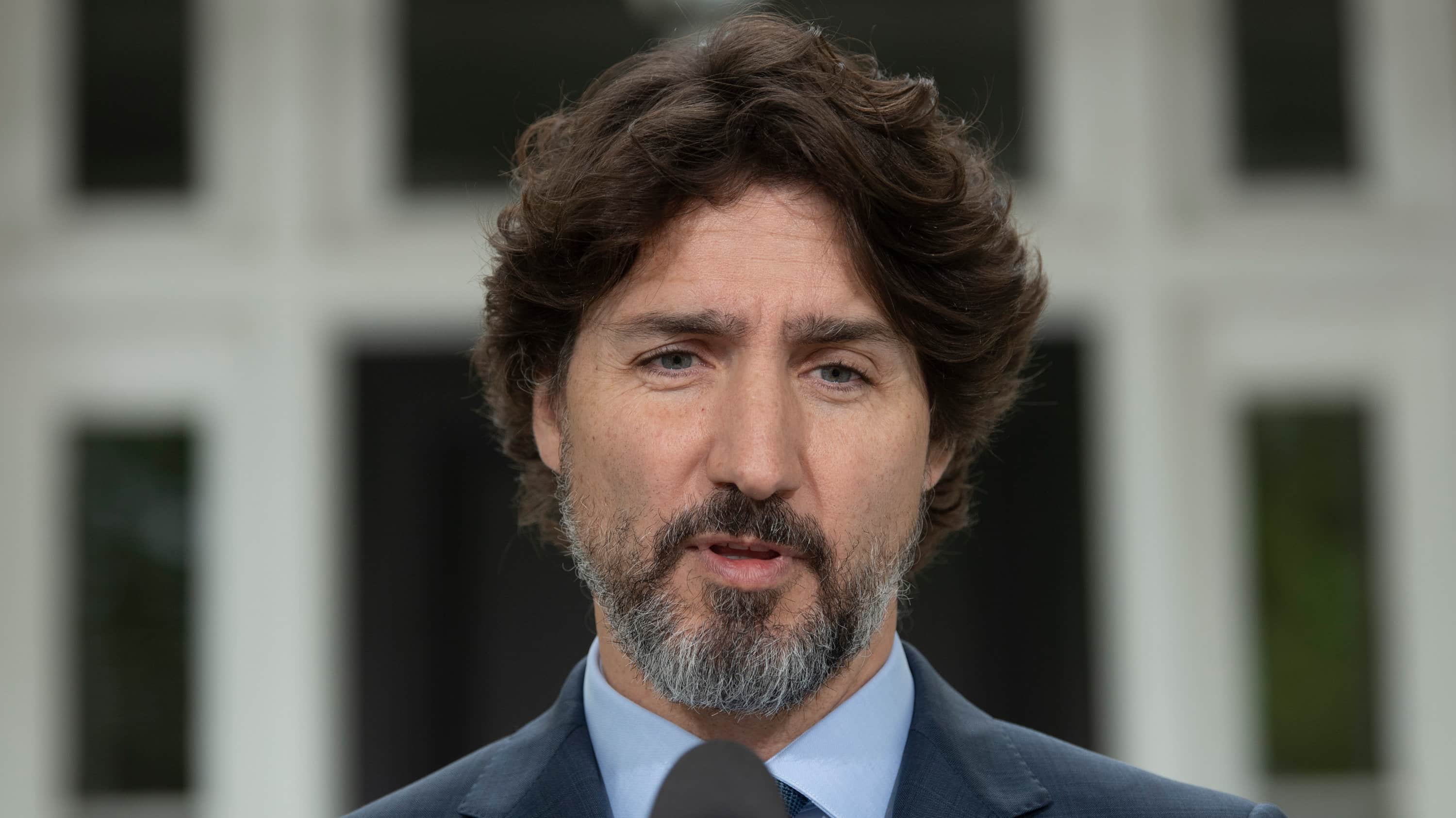 Canada's Prime Minister Justin Trudeau on Monday lashed out at China for detaining two Canadians for "political ends" after they were charged with suspected espionage. Read more 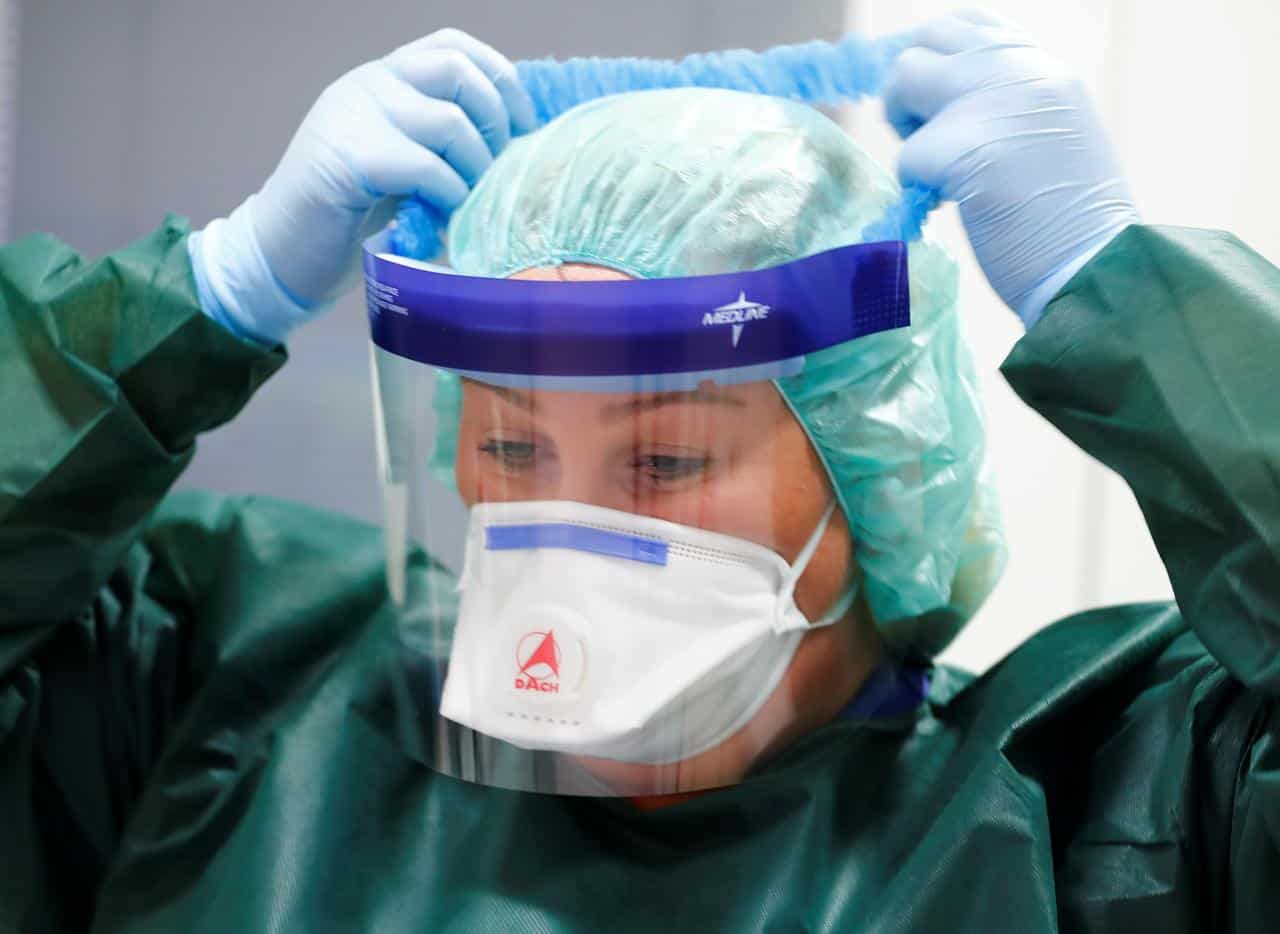 The premier of the western German state of North Rhine-Westphalia said on Tuesday he was putting the Guetersloh area back into lockdown until June 30 after a coronavirus outbreak at a meatpacking plant there. Read more