'We deplore decision made by China': Trudeau slams Beijing after Canadians charged with espionage 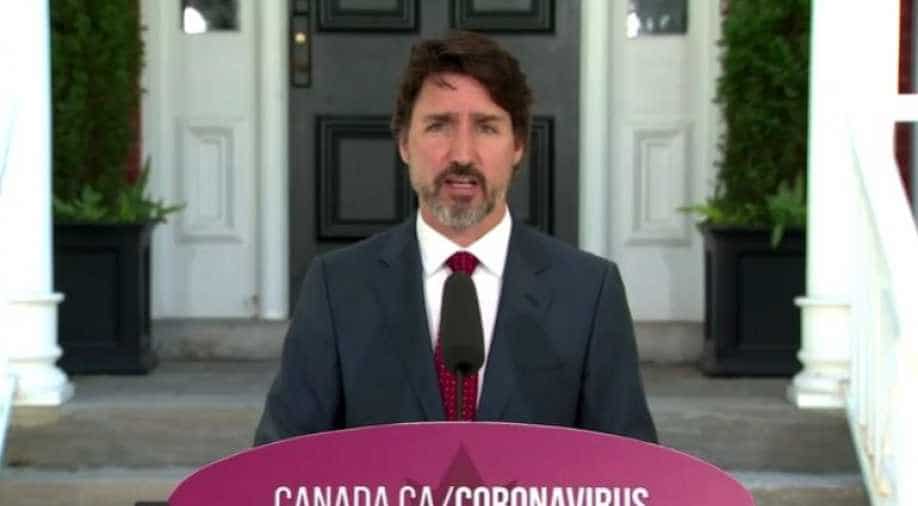 Ever since these detentions, Canada's relations with China have hit rock-bottom.

Canada's Prime Minister Justin Trudeau on Monday lashed out at China for detaining two Canadians for "political ends" after they were charged with suspected espionage.

Trudeau made the statement after Chinese prosecutors' statement on Friday that said it had begun the prosecution of ex-diplomat Michael Kovrig and businessman Michael Spavor.

Ever since these detentions, Canada's relations with China have hit rock-bottom.

At his daily briefing on Monday, Trudeau said: "This arbitrary detention of Canadian citizens is unacceptable and deeply concerning, not just to Canadians but to people around the world who see China using arbitrary detentions as a means to political ends."

Trudeau said "we deplore... a political decision made by the Chinese government" which continues to pressure Canada.

Beijing has also blocked billions of dollars' worth of Canadian agricultural exports.

Stating that detention of two men by China unjustified, US Secretary of State Mike Pompeo on Monday called for their immediate release.

Pompeo said the US was "extremely concerned" and that the two men's detention was unjustified.

"These charges are politically motivated and completely groundless," the Secretary of State said in a statement.