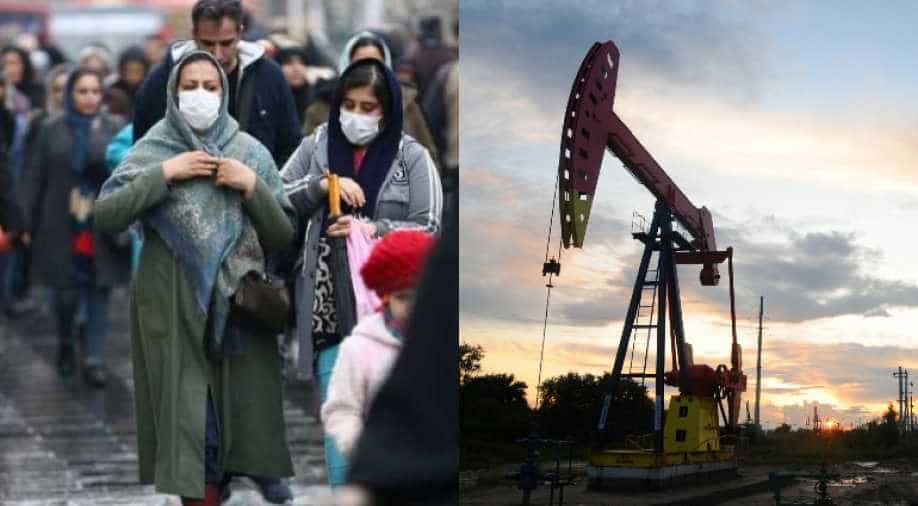 Iran reported 54 deaths from the novel coronavirus in the past 24 hours, the highest one-day toll since the start of the outbreak in the country. Read More

Bulgaria's defence minister hit out at "unreasonable" Greek plans to build a camp near their border to shelter asylum seekers amid migrant surge from Turkey. Read More

The face-off between former US Vice President Joe Biden and Vermont Senator Bernie Sanders begins on Tuesday for the Democratic candidate who would take on President Trump in the 2020 US elections. Read More

Dutch King Willem-Alexander apologised to Indonesia for "excessive violence" during the former colony's independence struggle in the 1940s. Read More

Migrant deal with European Union needs to be updated: Turkey

Foreign Minister Mevlut Cavusoglu said that a 2016 agreement between Turkey and the European Union needs to be updated, taking into account developments in Syria and that Ankara was ready to work constructively on the issue. Read More

China congratulated Afghanistan President Ashraf Ghani on his re-election and called on all parties to accelerate the reconstruction and peace process in the war-torn country. Read More

Oil prices rose ten per cent after Russia indicated that it was open to cooperation with OPEC, a day after prices recorded biggest one-day percentage decline since the first Gulf War in 1991. Read More

Tanker rates to ship oil in very large crude carriers (VLCCs) are surging as oil traders hunt for ships to store cheap oil as they take advantage of a 25 per cent plunge in prices amid a price war between top oil producers Saudi Arabia and Russia. Read More