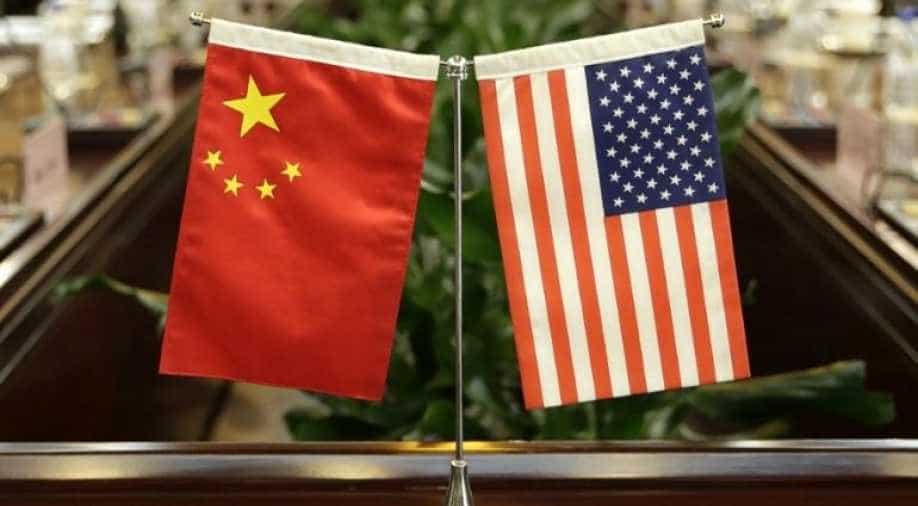 In this file photo taken on June 30, 2017, flags of the US and China are placed ahead of a meeting at the Ministry of Agriculture in Beijing Photograph:( AFP ) 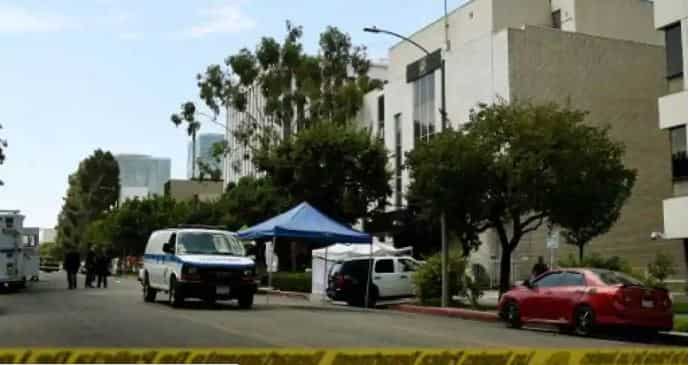 The US State Department said that China had engaged in spying operations adding that "these activities have increased markedly in scale and scope over the past few years". 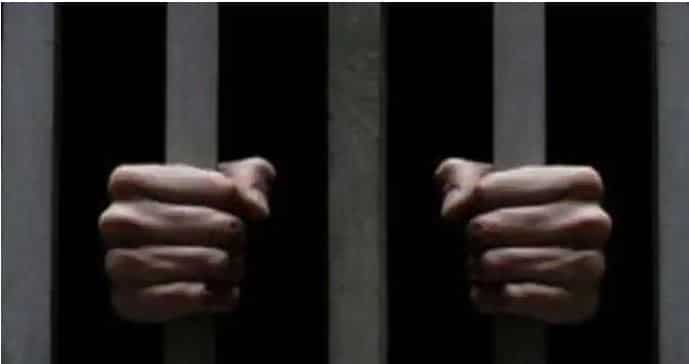 A criminal from Long Island tried avoiding jail by faking his death but was caught as his death certificate submitted by his lawyers had a spelling error.

French claims on imprisonment of Uighur are 'lies', says China 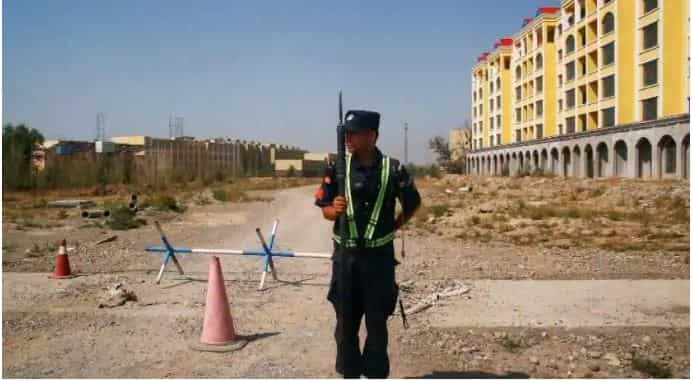 China on Wednesday said that the French claims about the imprisonment of ethnic and religious minorities in China's Xinjiang region were unacceptable.

China accuses US of 'slander' over coronavirus research hacking claims 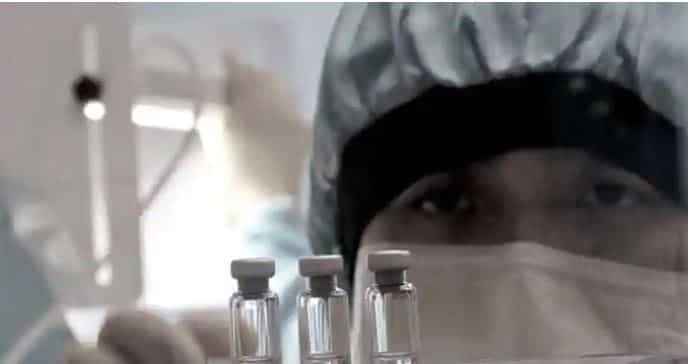 Li Xiaoyu, 34, and Dong Jiazhi, 33, targeted biotech companies but did not appear to have actually compromised any COVID-19 research, the US Justice Department said Tuesday.

'Unprecedented escalation': China may shut US consulate in Wuhan No official confirmation has been given by Chinese officials yet, but this is the most likely expected move in a series of diplomatic rows between the two countries 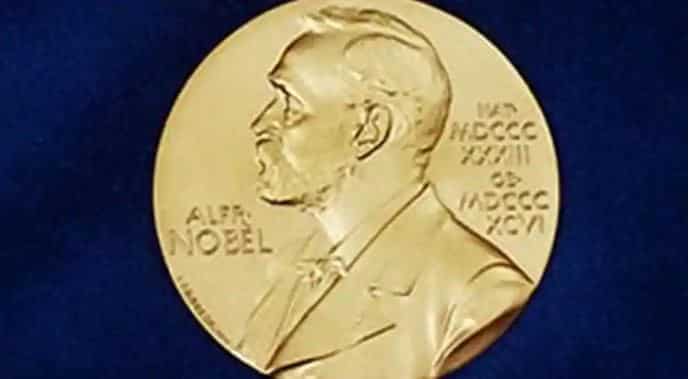 This year's Nobel prize winners will be announced, however, the event that is usually held on December 10 will not take place.

COVID-19 was first discovered in a food market in Wuhan, where the first case was lodged after people started showing symptoms of pneumonia

The British parliament's intelligence and security committee said in a report published on Tuesday that Russia had interfered in the 2014 Scottish independence referendum.

As a result, the #curatorbattle which began in April has enthralled people with its June theme #bestmuseumbum.