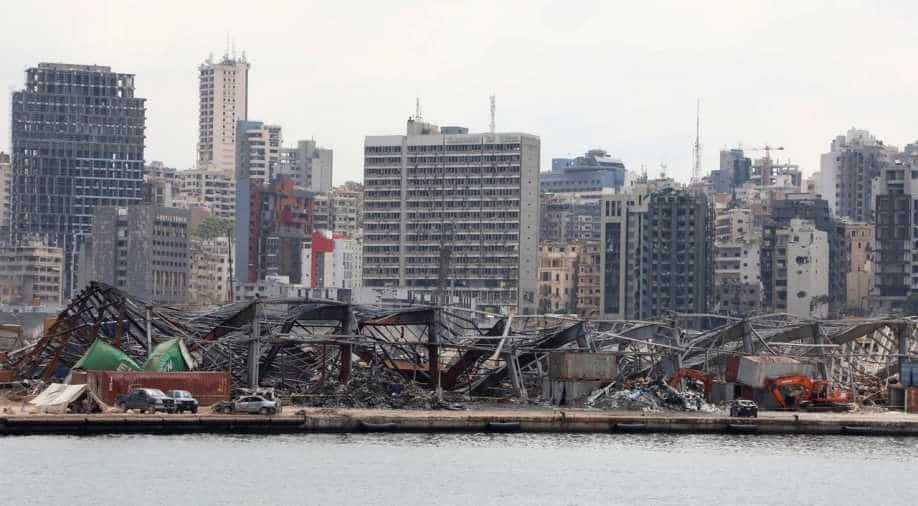 However, Europe 1 said the officer was a lieutenant-colonel stationed with NATO in Italy and had been placed under investigation on suspicion of spying for Russia.

Half of Lebanon's population could face food crisis after Beirut port blast: UN

The French presidency said Macron called Danielle Obono from the far-left party France Unbowed and "expressed his clear condemnation of any form of racism".

40% of world's total number of confirmed COVID-19 cases are in US and Brazil: Report

The army said on Saturday that seven people were still missing - three Lebanese, three Syrians and one Egyptian. It was not immediately clear if some had since been found.

The Reichstag is the "symbolic centre of our democracy", Interior Minister Horst Seehofer told Sunday's edition of the Bild newspaper.

Lake turns into graveyard for migrants in Turkey

The sinking of two boats in June and December, claiming 68 lives in all, underscores the perils of a route used to circumnavigate checkpoints set up across the rugged eastern terrain of Turkey,…

Thousands of tearful Shiite pilgrims wearing gloves and masks flooded Iraq's holy city of Karbala on Sunday to mark Ashura, in one of the largest Muslim gatherings since the Covid-19 pandemic began.