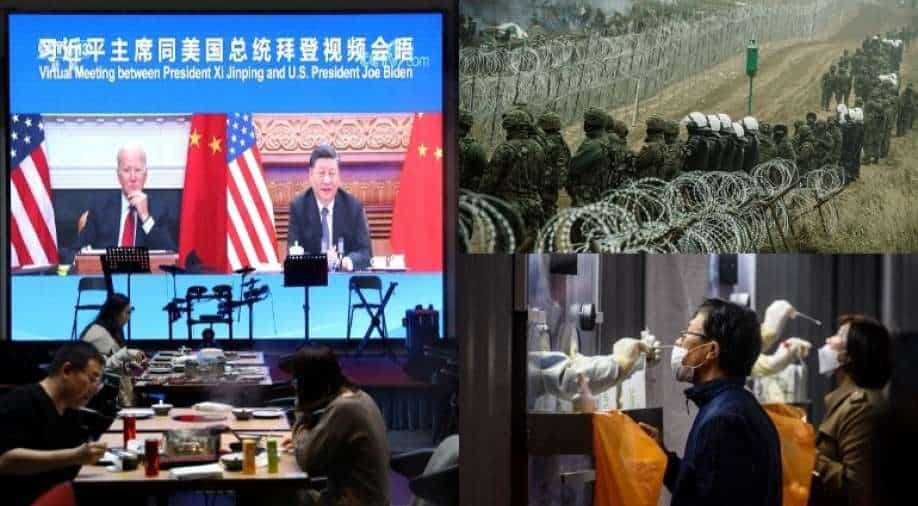 This combination of images shows presidents of the US and China during a virtual summit along with soldiers on Polish border Photograph:( Agencies )

Kulbhushan Jadhav, the Indian national on death row in Pakistan, got the right to appeal the sentence as Pakistani parliament passed a bill enabling him to do so as ordered by the International Court of Justice (ICJ). A day after Polish forces used tear gas and water cannons against migrants at Poland-Belarus border, Poland said on Wednesday that migrant crisis could last for months or even years. Polish Defence Minister Mariusz Blaszczak there were more attempts to cross the border during the night. 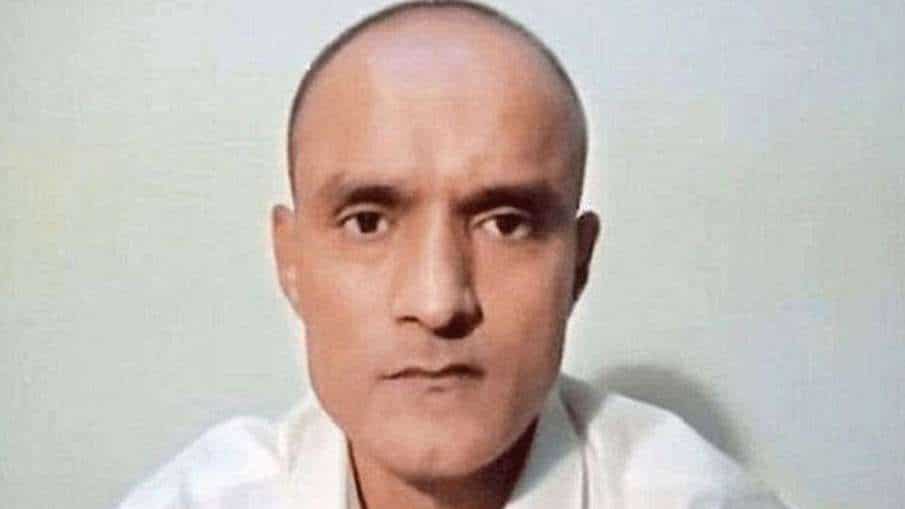 Pakistan claims that Kulbhushan Jadhav is a spy, while India maintains that he was abducted from Iran while conducting his own business. 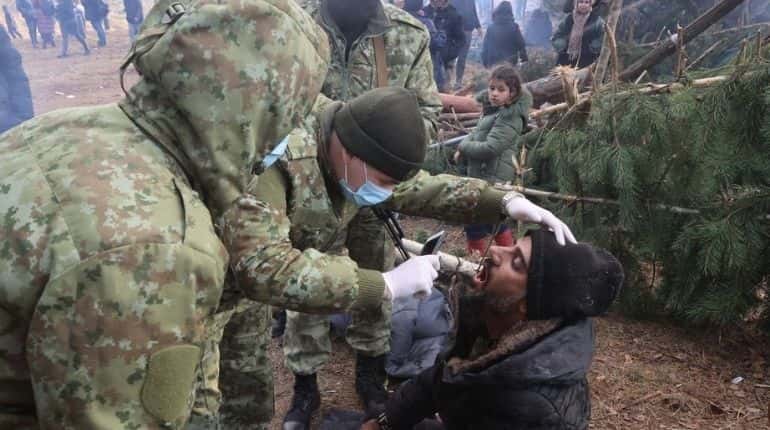 Thousands of migrants, mainly from the Middle East, are staying on the border in what the West says is a crisis engineered by Belarus to try to divide the EU and hit back against sanctions. 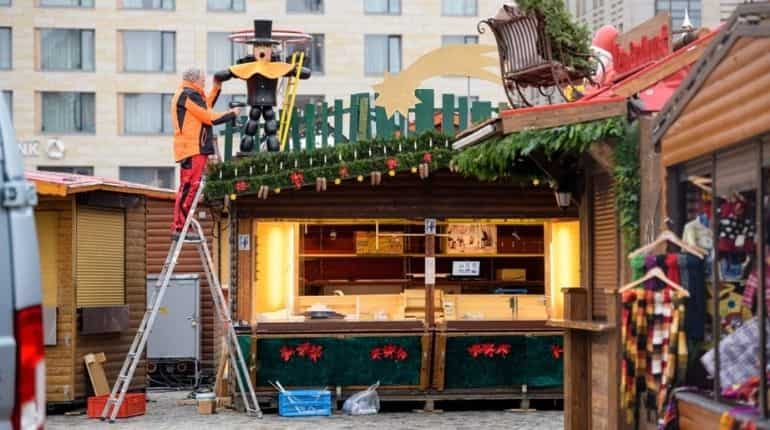 This year, only revellers who are vaccinated against COVID-19 or recently recovered will be able to indulge in steaming hot mulled wine and candied almonds or gingerbread under festive fairy lights. 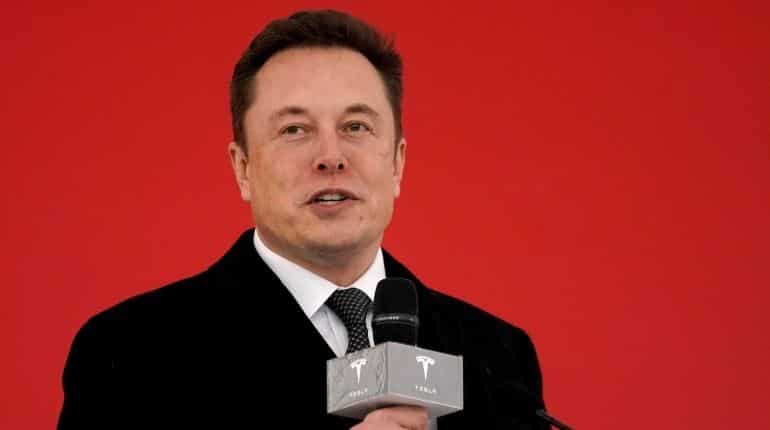 The company has alleged that Musk is clearly ignoring his contractual obligation to pay for its stock warrants contract that expired in July and are worth $162 million.

South Korea is facing a rapid surge in coronavirus cases despite achieving a high rate of inoculation. The country is mulling to reduce the gap for booster doses from six to four months. 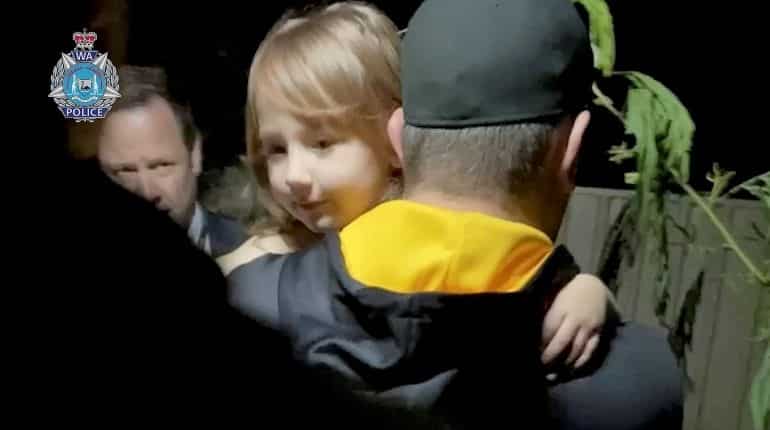 A 36-year-old man named Terrence Kelly has been charged with the abduction of four-year-old who had disappeared from her family's tent in Western Australia. 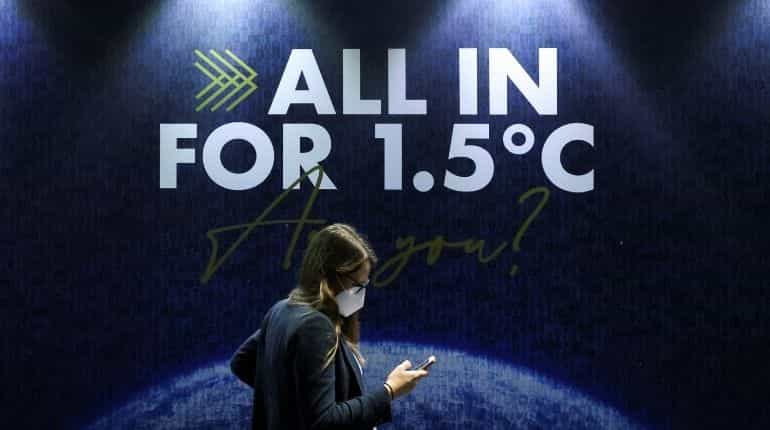 A preliminary assessment concluded that 291 positive COVID-19 tests were linked to COP26-related activities.

Journalists to freely depart and return; Washington hails 'progress' for US media working in China 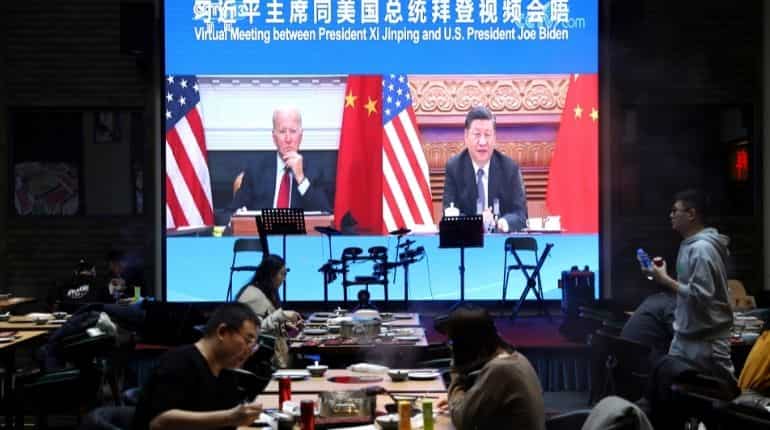 US officials said that they made progress in their talks with Chinese officials to improve working conditions and access for journalists in the country.

Japanese star Naomi Osaka has raised concerns over the whereabouts of Chinese tennis player Peng Shuai, who went missing after she alleged that a powerful Chinese politician sexually assaulted her. 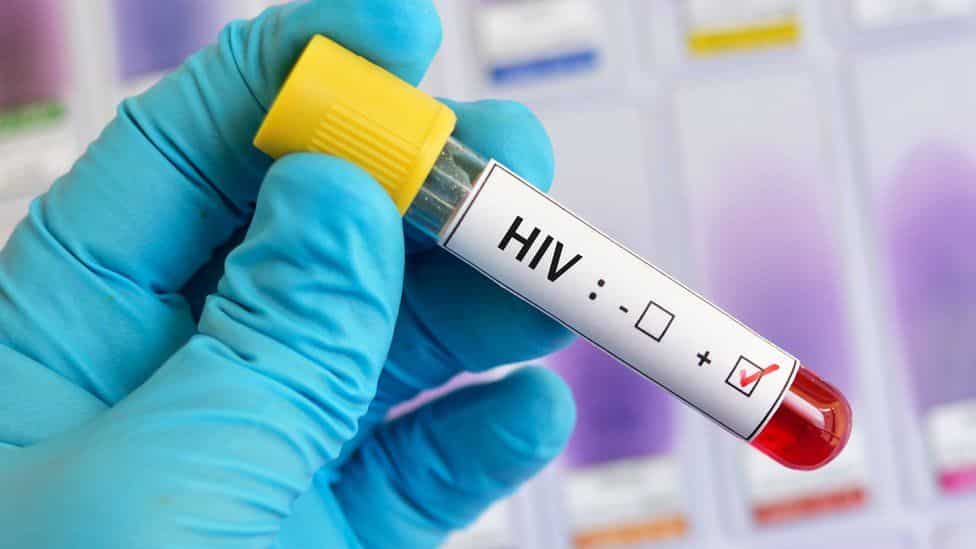 University of Harvard scientists have identified the second person, known as the 'Esperanza Patient' whose body has been able to get rid of HIV on its own without the use of antiretroviral drugs.