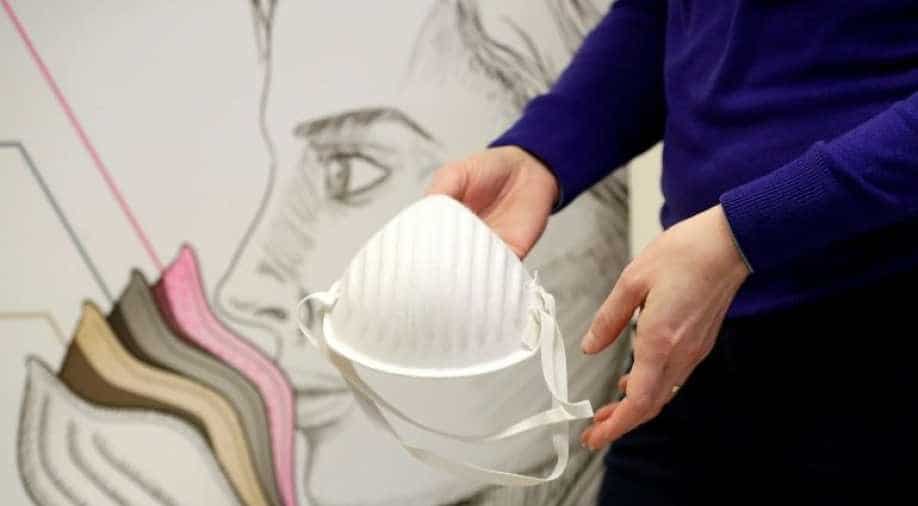 A worker holds a respirator containing a nanofibrous layer at the Pardam nanotechnology factory Photograph:( Reuters )

February 3 is considered National Sickie Day, whereby most people are likely to call in sick

A recent survey suggested that 8.6 million people claimed sick days last year because they thought their jobs were ''too painful'',  the BBC reported.

February 3 is considered National Sickie Day, whereby most people are likely to call in sick.

According to research, the numbers may be owing to work culture, colleagues, and workload.

The report also added that about 12 million workers went to work while sick.

An international technology company called ''Insight'' undertook the research and warned of ''serious issues within organisations' culture'', while endorsing flexible hours for working.

The survey took into account 1,250 adults done over a week in January.

The survey intends to reflect a picture of the working population, which currently stands at 33 million.

"Employers have a duty of care to their employees to look after their safety and wellbeing, and this includes their physical and mental health," said Tom Neil, Acas Senior Adviser to the BBC. 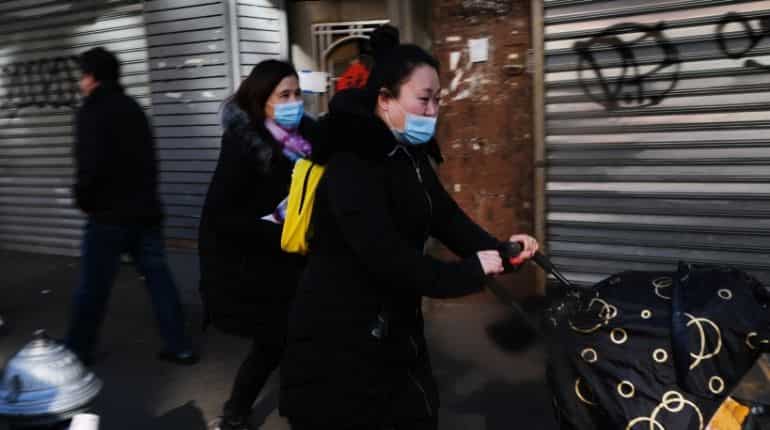 "For people to be able to be honest about how they feel at work, good work practices including having an inclusive culture and effective people management are key", Neil added.

According to the survey data, a quarter of respondents had taken an off day last year owing to workspace dissatisfaction.

Many felt overworked and claimed that bureaucratic roadblocks made effective work difficult.

Almost 37 per cent respondents had gone to work even on a sick day. This can be attributed to many being unable to afford unpaid sick leave. A big chunk also claimed that they feared being judged by their employer.

About a fifth of the responders, reflective of 6.5 million people, stressed on the need to allow working from home on sick days.

An estimated 215,000 people called in sick on the first Monday of February last year, a common phenomenon yearly, as more people call sick on this day than any other.

However, this was disputed by an employment law firm Elas. According to them, the top ten days for absence all fell on a Monday, with September 16 witnessing most sick call-ins. 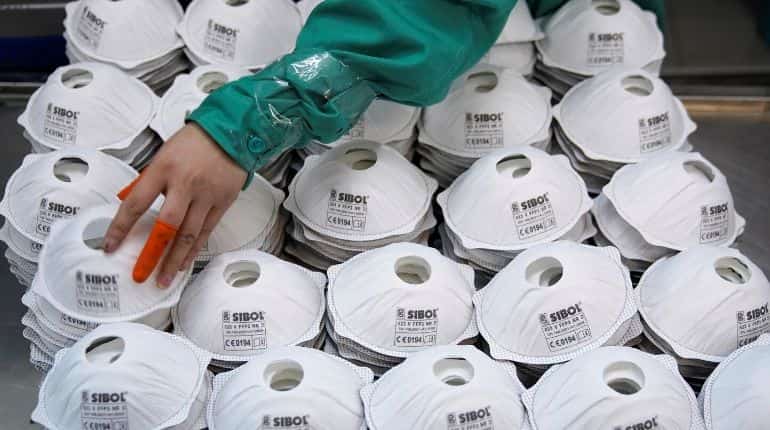 Masks are seen on a production line manufacturing masks at a factory in Shanghai, China | AFP

As BBC reported, stomach trouble accounted for the majority of cases (24 per cent), followed by cold and cough (16 per cent), with people skipping work owing to a headache at 7 per cent.

As per the data of the Chartered Institute of Personnel and Development, the number of sick days for an average employee dropped to 5.9 last year, lowest in the institute's 19-year-old history of conducting surveys.