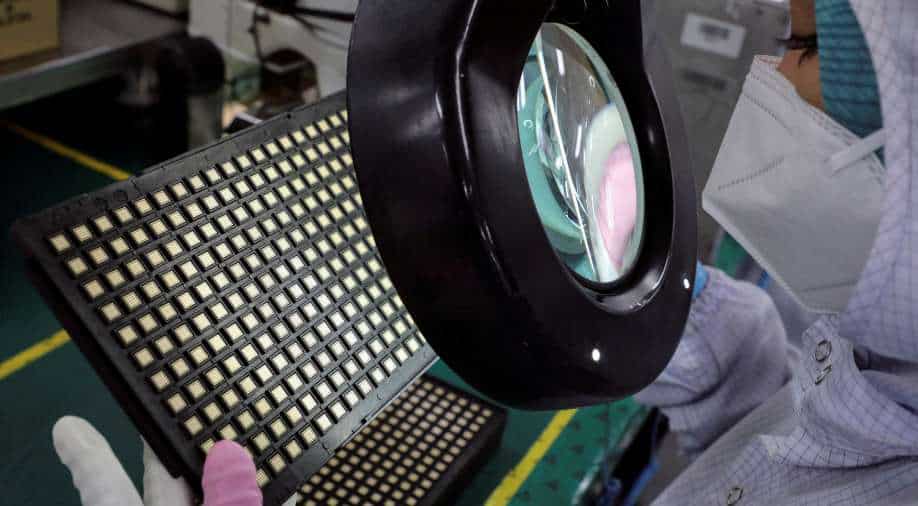 The decision by the European Commission, the executive arm of the EU, comes amid a global shortage of chip supplies that has crippled car makers, healthcare providers, telecoms operators and others

In order to cut its dependence on China and the US on semiconductors supply, the European Union (EU) on Tuesday unveiled its multi-billion-dollar plan to set up chips factories in the bloc.

The decision by the European Commission, the executive arm of the EU, comes amid a global shortage of chip supplies that has crippled car makers, healthcare providers, telecoms operators and others.

“This will come on top of 30 billion euros of public investments already planned from NextGenerationEU, Horizon Europe and national budgets. And these funds are set to be matched by further long-term private investments," she said, referring to ongoing EU projects.

“We’re, subsequently, adapting our state assist guidelines, beneath strict circumstances. It will enable – for the primary time – public help for European ‘first-of-a-kind’ manufacturing amenities, which profit all of Europe.”

These factories could also be allowed to get extra state funding, EU digital chief Margrethe Vestager mentioned, because the bloc seeks to double its international market share to 20per cent in 2030.

Notably, the EU Chips Act is identical to the US Chips Act which is aimed at increasing its competitiveness with China and supporting the domestic chip industry, including $52 billion to subsidise semiconductor manufacturing and research.

The European Chips Act, which would require approval from EU international locations and EU lawmakers earlier than it might change into legislation, additionally features a toolbox permitting the Fee to demand firms ship key chips throughout a disaster, reports Reuters.